Stuart Lancaster has signed a contract to become head coach of Racing 92 from next season, according to reports in France.

L'Equipe and RMC Sport both report that Lancaster penned a four-year contract with the Paris club on Thursday, and former Leinster colleague Felipe Contepome could form part of his coaching staff.

Lancaster is set to succeed Laurent Travers, who will vacate the head coach role to become club president.

Leinster boss Leo Cullen refused to be drawn on Lancaster’s future when speaking to the media ahead of their BKT United Rugby Championship game against Benetton.

Cullen said on Thursday: "We are in a period of speculation, shall we say, and we can't comment on other people's speculation, but there has always been things going on in the background."

Last summer, Cullen lost two of his coaching ticket, with Felipe and Denis Leamy returning to Argentina and Munster respectively. 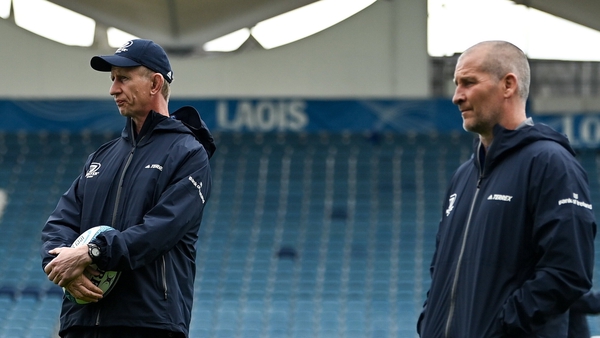