The IRFU have confirmed Ireland A will face a New Zealand XV at the RDS on 4 November.

The match takes place the day before Ireland begin their autumn campaign against world champions South Africa and presents Andy Farrell with another opportunity to build squad depth ahead of next year's Rugby World Cup.

An inexperienced Ireland team played two midweek matches against the Māori All Blacks during their July tour of New Zealand, winning the second game in impressive fashion, while the Emerging Ireland squad for the three-match tour of South Africa set to be named on Wednesday.

Ireland head coach Farrell said: "It is great that we could get this fixture over the line and provides another opportunity for those that stand out on the Emerging Ireland tour to test themselves against a very strong All Blacks XV.

"The two fixtures against the Māori All Blacks in the summer gave that young group a great insight into what it takes to compete in international rugby and this fixture will allow us to expose more players to that level of competition." 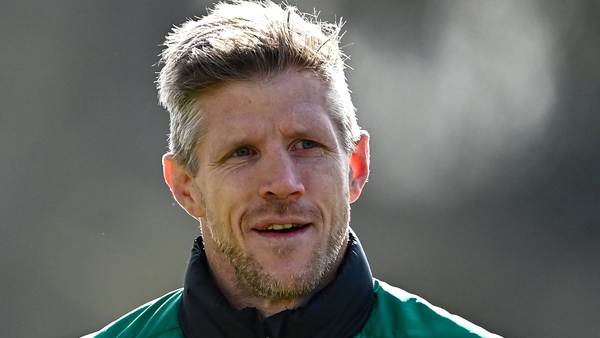