Ulster were one of the most consistent sides in Europe last season, yet once again had little to show for it.

Another campaign of promise ended in heartbreak, both in Europe and the BKT United Rugby Championship, extending Ulster's wait for silverware into a 17th year. The galling nature of their URC semi-final loss to the Stormers would have lingered around Kingspan Stadium all summer.

Iain Henderson spoke of his frustration at seeing the number of stars on Josh van der Flier’s shirt during last week’s season launch in London. It is over a decade since Henderson made his Ulster debut; during that time Leinster have won eight major trophies.

It is time for Ulster to deliver and there is no question they possess the talent and depth to challenge on both domestic and European fronts.

The backline is packed with potential with James Hume, Robert Baloucoune and Mike Lowry all pushing for Ireland selection, while Jacob Stockdale is keen to make up for lost time after missing all but one match of last season's URC due to injury.

Stockdale looked in great shape as he scored on his return in the pre-season win over Exeter, with fellow injury victim Luke Marshall also marking his comeback with a try.

Should that pair stay fit, Ulster will be confident of improving their try-scoring record. Their 52 tries last season was the lowest in the URC's top eight.

Up front Ulster have developed an excellent mauling game. Nick Timoney was one of their outstanding players last season and continued that form during Ireland’s tour matches against New Zealand Maori, while Kieran Treadwell went one better and came off the bench in both wins over the All Blacks.

With three of their opening four URC fixtures at home, Ulster have the chance to burst out of the traps. They won eight of their nine regular-season matches at Kingspan Stadium last season - Munster were the only side to win there in the URC but Ulster quickly exacted revenge when they returned to Belfast for the quarter-finals.

Ulster’s final three regular-season fixtures are also at home so a top-two finish should again be the goal. But while they are a safe bet to reach the knockout stages in the URC and Europe, the challenge remains to finally bring silverware back to Belfast.

Last season: Third in URC regular season; lost 17-15 against Stormers in semi-finals; lost 50-49 on aggregate against Toulouse in Champions Cup round of 16.

"I had a few very dark times over the last number of months. Depending on what the injury was, what time of year it came at, it was all incredibly frustrating."

Key player: Iain Henderson has endured a tough year with injuries, limiting him to 11 appearances last season. The Ireland lock will also miss this week's opener against Connacht as he recovers from a longstanding hand problem. If the 30-year-old can regain full fitness and put together a run of games, he could prove the difference between Ulster winning silverware and another barren campaign. 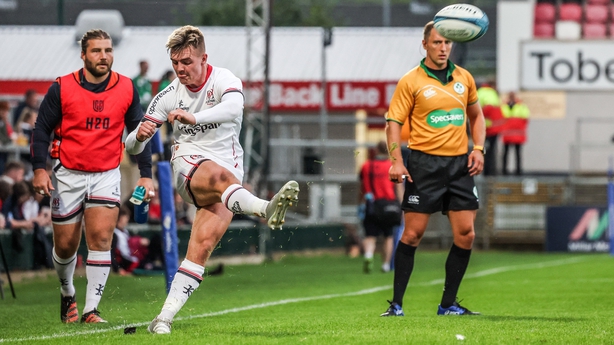 One to watch: Having been starved of opportunities at Munster, Jake Flannery (above) moved north and has made an impressive start to his Ulster career. He created two tries in the pre-season win over Exeter Chiefs and will challenge Billy Burns for the No 10 shirt.

Players out: Wales international Bradley Roberts has departed for the Dragons with David O'Connor and Ross Kane both moving to Ealing Trailfinders. Mick Kearney hung up his boots at the end of last season while former Ireland internationals Jack McGrath and Sean Reidy also left the province. 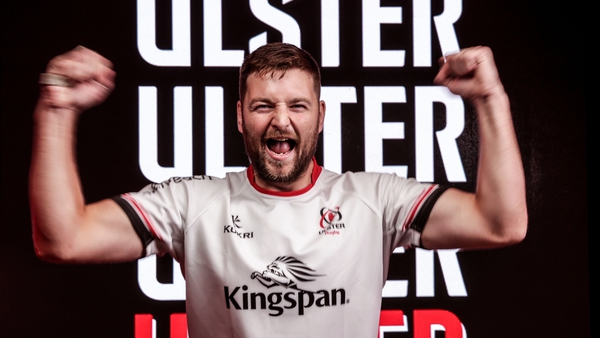