Ireland will kick off the 2023 TikTok Women's Six Nations against Wales in Cardiff on 25 March, live on RTÉ2 and the RTÉ Player.

Greg McWilliams’ side, who finished fourth in last season’s Six Nations, are busy preparing for Saturday’s second Test against Japan in Tokyo.

Ireland will play two home games in next year’s tournament, starting with the visit of France in round two on 1 April.

After a two-week break, Ireland travel to Italy on 15 April before a home clash with defending champions England seven days later, which will be shown live on RTÉ2.

Venues for Ireland’s home games have yet to be confirmed.

Ireland end their campaign with a trip to Scotland in the final match of a 'Super Saturday’ on 29 April.

A further six matches will be shown on the RTÉ Player, including the final-round tie between title contenders England and France.

Six Nations chief executive Ben Morel said: "The 2022 TikTok Women's Six Nations was a landmark moment for the Championship and for Women’s rugby as a whole.

"We look forward to building on this year’s successes, growing and engaging new audiences with the continued strong commitment from our broadcast partners and outstanding commercial partners all providing fantastic platforms to further drive women’s rugby and celebrate its game changing heroes." 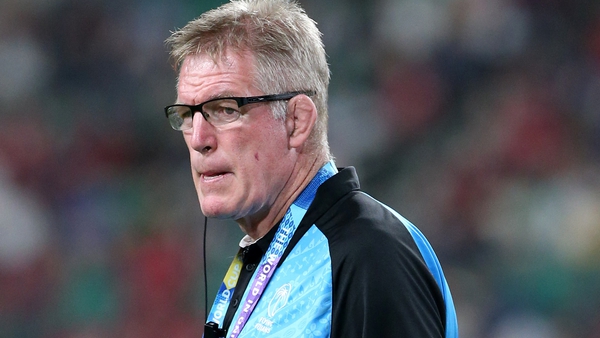