Neil Treacy is joined by Bernard Jackman as well as Michael Corcoran, who joins us live from Dunedin, ahead of Ireland's second Test match against the All Blacks.

The panel react to the team announced by Andy Farrell this morning, which sees Mack Hansen brought in for Keith Earls, while they also break down what Ireland need to do in order to keep the series alive.

And the trio explain the process around Johnny Sexton's head injury assessments, and clear up the confusion surrounding how he was cleared to play.

Follow Ireland's second Test against New Zealand via our live blogs on rte.ie/sport and on the RTÉ News App or listen to live radio commentary on RTÉ 2fm (8.05am) 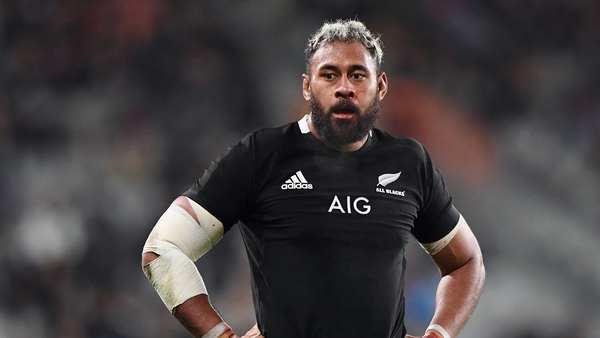 'I haven't had a good history with Ireland' - Tuipulotu