Despite a positive start, Ireland were overwhelmed by a superior force in a ruthless New Zealand outfit.

There's plenty of room for improvement across the board following the 42-19 loss with three more games to come on tour.

Here's how we rated the Ireland players.

Did well to get his pass off for Ireland's opening try but the back-field defence struggled and the All Blacks made the visitors pay. 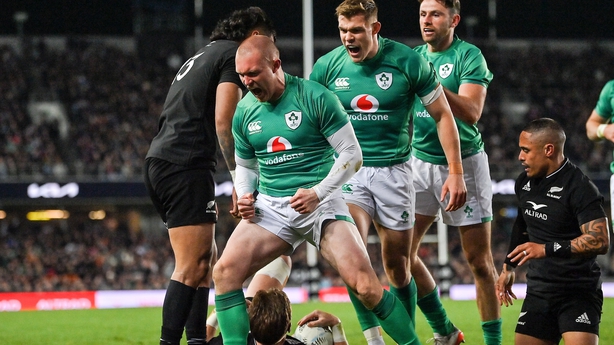 Took his try superbly but made little impact for the rest of the game. Must have been difficult to back up following an 80-minute outing last Wednesday.

Was heavily involved throughout and never gave up. Unusually, forced a pass that led to New Zealand’s second try and slipped off a tackle for Ardie Savea’s second.

Put in some big hits but the opportunities in attack were limited.

Did his best to get involved in the early stages, but after a knock-on faded from the game and was out-played by Reece. 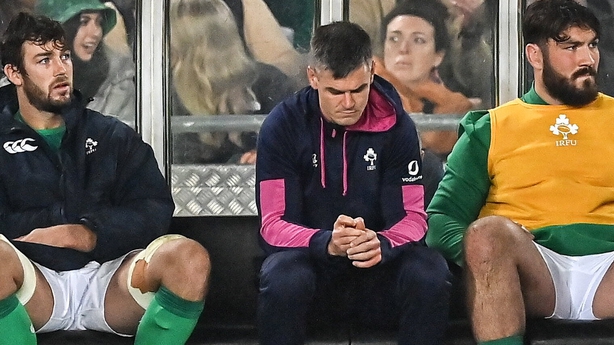 Ran the Irish game well in the opening exchanges but went off with another worrying head injury at will be out of action for 12 days under the new concussion regulations.

Mixed day for the Kiwi native. Looked sharp in the early stages as Ireland went forward but didn’t show composure when needed as New Zealand got the upper hand.

Struggled in the scrum and was quieter in the loose than usual. Got a bloody nose in the first half and had to play the full game with Cian Healy not risked off the bench. 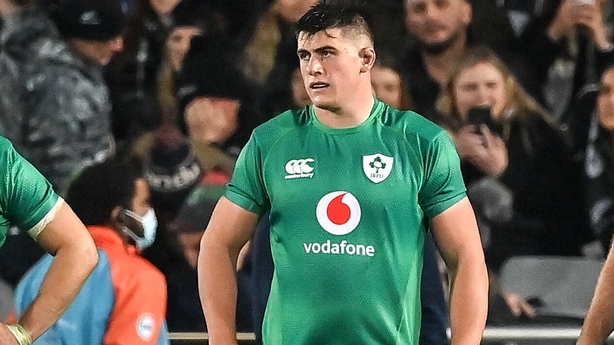 Forced to go almost the full 80 when Dave Heffernan was injured. Carried and tackled well but set-piece struggled.

Ireland needed a big game from their world-class tighthead but he looked off the pace.

First game since the Six Nations and looked rusty, will improve.

Guilty of giving away a silly penalty, and as a senior player needs a cooler head. 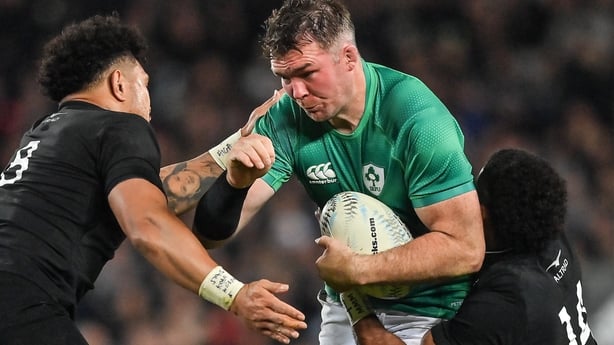 Was outstanding in the opening quarter and never gave up in a tough environment, best of the back row.

Another decent shift by the in-form flanker and was denied a try by a tough Rieko Ioane tackle on the line. As usual, tackled like a demon.

Did well in the build-up to the first try but like the rest of the team, faded badly as the All Blacks found their rhythm. 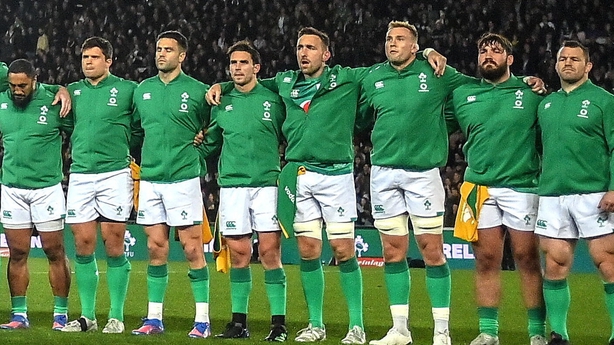 Early replacement for Sexton but found himself on the back foot for most of the game. Kicked a nice conversion.

Got over for a try and tried to bring his physicality to bear.

Ran hard and carried well when Ireland tried to attack.

Hard to get to pace of game.

Hard to make an impact but scrum continued to struggle.

Not on long enough