Despite a promising start, this Ireland XV was soon overwhelmed by a more cohesive Maori All Blacks outfit.

That five of the Irish were making their senior debuts in green was negated by the fact that there were 10 Maori first-timers in Clayton McMillan's panel.

Andy Farrell will have expected more from his senior players, too. With Bundee Aki and Keith Earls on board, Ireland should have been able to deal better with the referee and perhaps settle down some of the new boys in the heat of battle.

Here’s how we rated the players on a tough night in Hamilton. 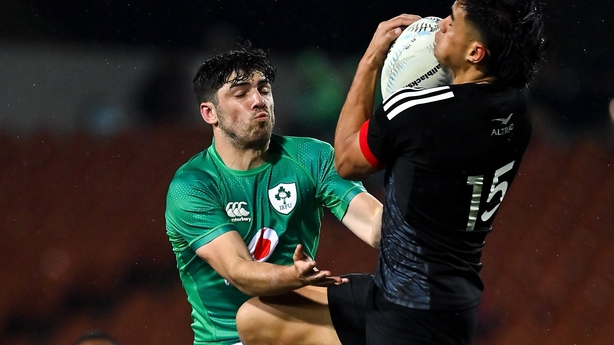 Took an early high ball and started well on his first outing in green but soon faded and some of his loose kicks put Ireland under pressure. Went off injured after an hour. 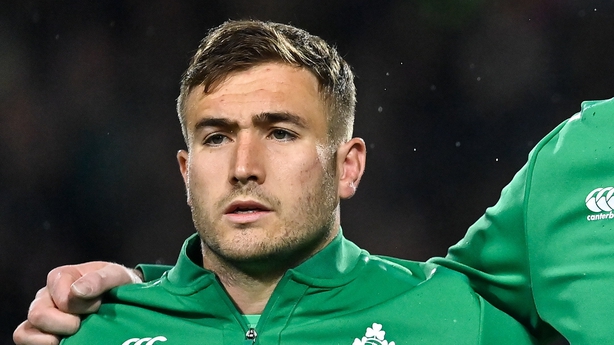 Tried hard to work something but like the rest of the team was smothered by the speed on the Maori defence. Could have had a try but for the bounce of a ball 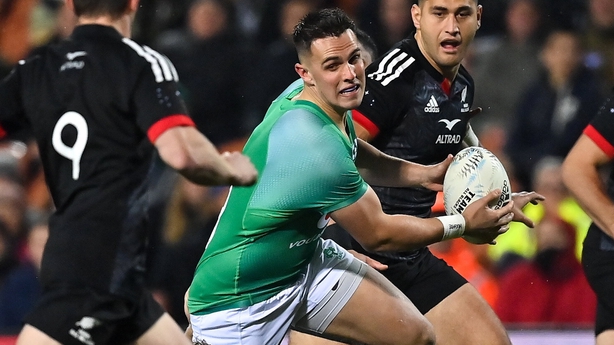 An early break boded well for the in-form Ulster centre but got too few opportunities and left the field in distress after a hard tackle. 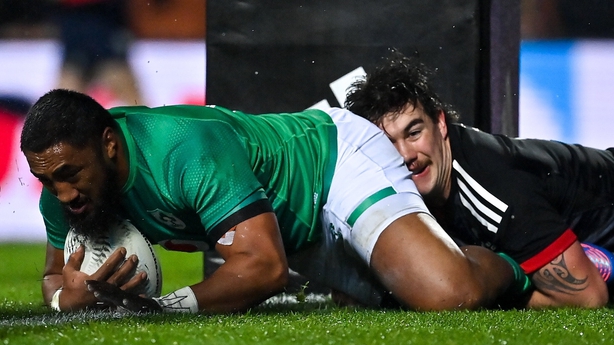 Hit everything that moved in the opening phases and took his try well at his old Chiefs' stomping ground, but Farrell will have expected better discipline from one of his more experienced players. 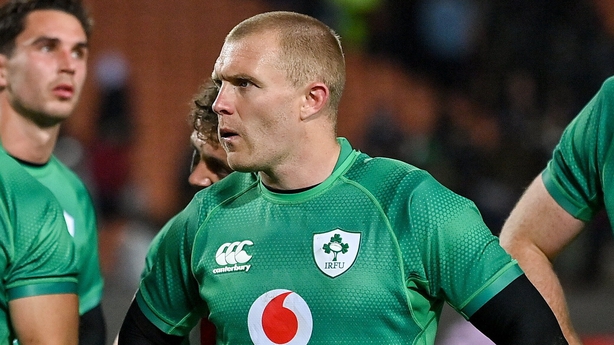 The Munster man’s wing was targeted by the Maori and they constantly made ground down his flank. Should improve with more game time. 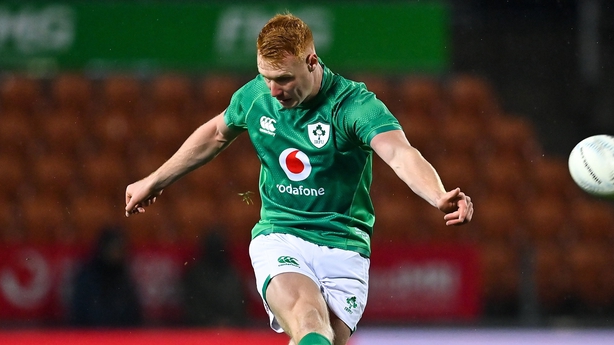 The Leinster man won’t be happy with his day’s work and couldn’t get to the pace of the game. Not alone but individual errors stood out and his kicking was poor. Has not played much at out-half this season and it told. 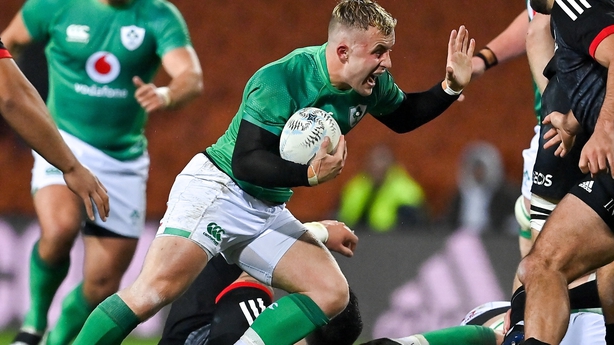 Outplayed by his opposite numbers(s) and aside from one half-break, wasn’t at his most threatening around the ruck. Knocked on a couple of times in what were difficult conditions. 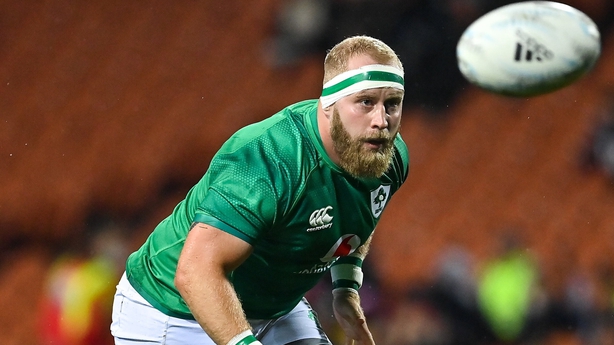 Suffered an early head injury before returning and made it to half-time but looked shook. 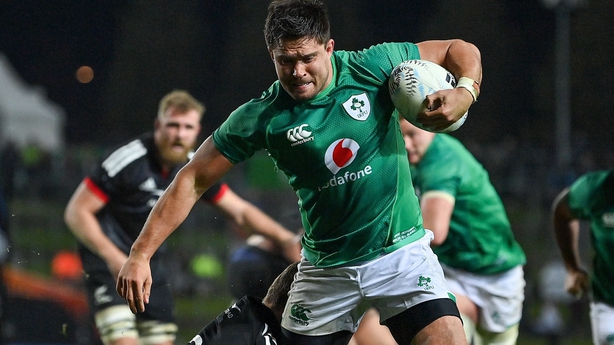 Lineout wasn’t up to scratch but put in a good shift in the loose, poor concentration to knock on with the tap-and-go. Almost got free for a try before going off. 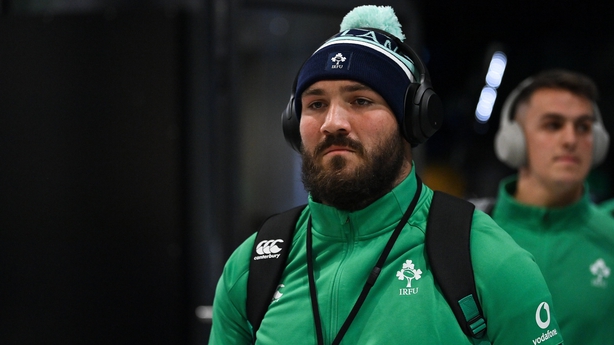 Solid enough outing for the Ulster prop who played the full 80 minutes but part of a pack that found it hard going throughout the match. 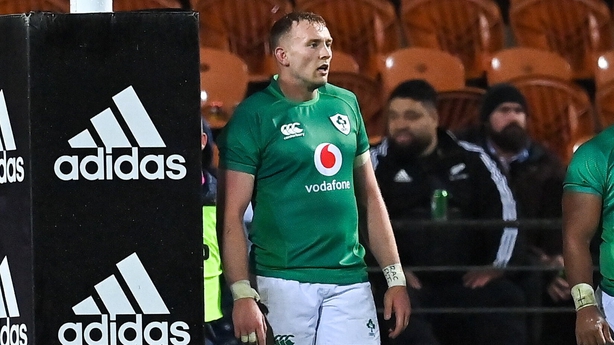 Made some big hits and stood his ground. Played a low-percentage offload that cost Ireland possession in a promising position early on and was on the wrong end of a couple of Wayne Barnes' calls. 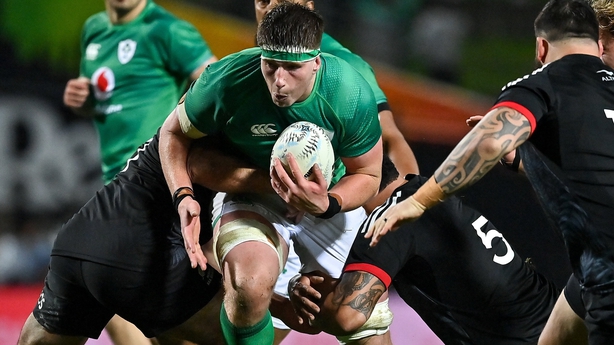 Busy at the breakdown and eager to throw his weight around but the opposition second rows had the better of the exchanges. 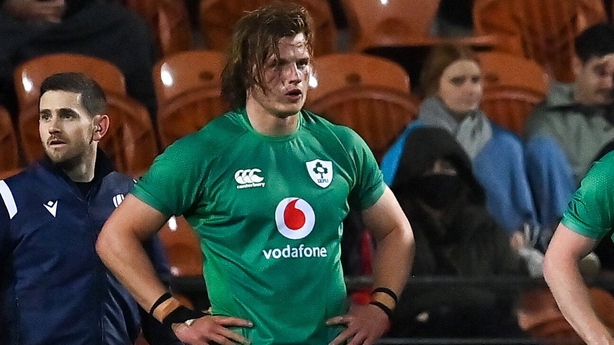 Didn’t shirk the physical battle but lacked the smarts at the breakdown to avoid giving away needless penalties. Poor tackle attempt at the start of the move that led to the Maori’s fourth try. 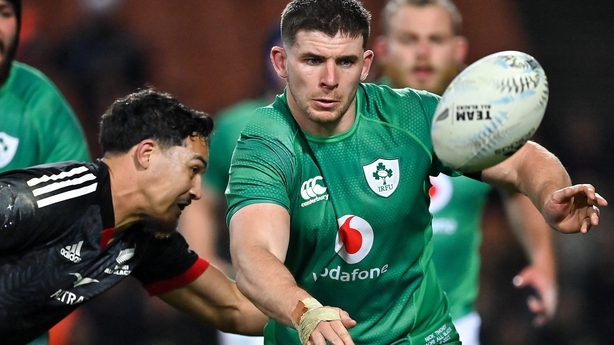 Was right in the mix for the early exchanges and tried hard with ball in hand. Found it difficult to impose himself more on the proceedings. 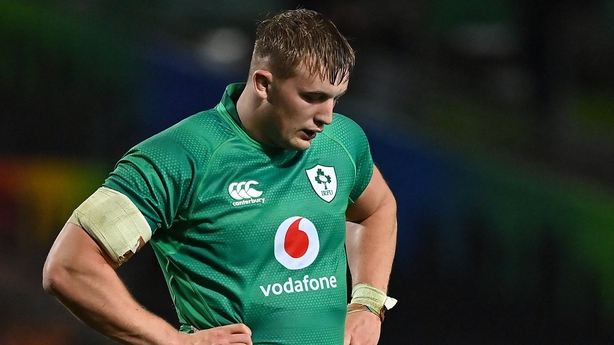 The Munster back row was best of the Irish and never stopped trying, duly rewarded with his late score.

Mixed day and then left with a nasty looking injury.

Had little opportunity to show his wares with ball in hand

Got half an hour but looked rusty and knocked ball on when you’d expect him to take.

Hard ask of the Munster man, who was a late call-up. Honest shift.

Went on at full-back and made little impact.

Not on long enough.

Not on long enough. 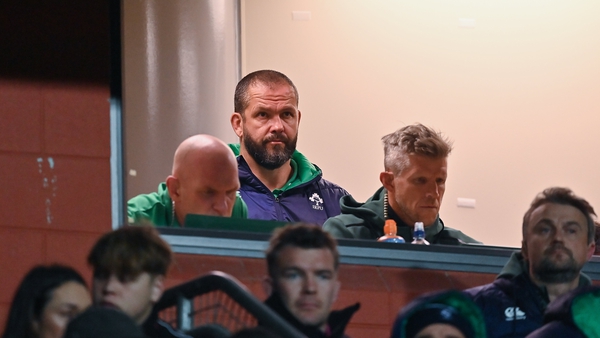 Farrell keen to learn from mistakes after Maori loss