The five-game marathon starts in Hamilton.

If Ireland are to break new ground at next year's Rugby World Cup, this summer's tour of New Zealand will have a big say in it.

With five games in the next 17 days, Andy Farrell's side are set for a physically and mentally draining tour, with three Tests against New Zealand, and two midweek fixtures against the Maori All Blacks, the first of which is Wednesday morning in Hamilton.

It's 10 years since Ireland last played the Maoris, on that occasion Declan Kidney's side went down 31-28 in Rotorua, Johnny Sexton kicking 23 points but crucially missing his ninth and final shot at goal which could have snatched a draw.

That night, it was a blend of youth and experience for Ireland, who were playing their second game of three across New Zealand and Australia, going on to lose all three.

It's a different story this time for Ireland, who are unleashing the youngsters on the FMG Stadium, all but three of the starting team having played six or fewer times for Ireland.

While Test caps won't be handed out, the experience gained for Ireland will be invaluable as they look to develop their wider squad ahead of the World Cup next year.

Sky Sports Action will be showing live coverage from FMG Stadium, getting under way at 7.55am.

Listen to live updates from Michael Corcoran on Morning Ireland on RTÉ Radio 1.

RTE.ie/sport and the RTÉ News app will have have a live blog of the game, as well as a match report and post match reaction throughout Wednesday.

With New Zealand in the middle of winter, conditions will be difficult in Hamilton, with plenty of rain forecast throughout Wednesday. However, temperatures should be mild enough, with a forecast of around 10-12C

Five new faces, a new out-half, and an audition for a Test place on the wing.

There's a lot to be intrigued about in the side named by Andy Farrell.

While Keith Earls, Bundee Aki and Jordan Larmour have 163 Test caps to their name, the remaining 12 players have just 25 games of international rugby between them.

All five of his uncapped players will start in Hamilton, with Joe McCarthy's incredible rise through the ranks continuing as he's named in the second row alongside Kieran Treadwell.

Just six months on from making his debut, the 21-year-old will line out in an Ireland shirt, albeit in a non-cap international.

There are also places in the team for his Leinster teammates Jimmy O'Brien and Ciarán Frawley, the latter included at out-half, a position many people believe could be a better fit for him despite most of his rugby for his province coming in the centre.

Meanwhile the back row of Cian Prendergast, Nick Timoney and Gavin Coombes is arguably the most exciting element of the team, and on paper looks perfectly balanced between carrying, tackling and the breakdown.

It's unlikely many of this team can do enough to force their way into Saturday's Test team, but with Mack Hansen ruled out due to Covid-19, one of Earls, Larmour or O'Brien will likely be starting again in three days time in Auckland.

The Maori selection is a blend of youth and experience, with 10 of the matchday squad making their debuts for the representational team.

Head coach Clayton McMillan has opted for Brad Weber to start and captain the team, with co-captain and veteran All Black TJ Perenara primed on the replacements bench.

Cullen Grace at number 8 played a starring role in the latter stages of the Crusaders' Super Rugby title, while the likes of Tyrel Lomax, Josh Dickson, Connor Garden-Bachop, and Shaun Stevenson will be well-known to regular Super Rugby viewers. 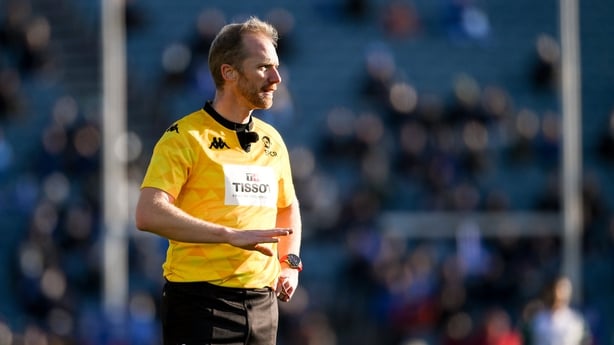 What the coaches said

Clayton McMillan (Maori All Blacks): "We are anticipating a huge challenge from Ireland on Wednesday. They are a top tier, physical team, with a strong defence."

Andy Farrell (Ireland): "I know there's a three-game series coming up, but these two Maori games for us, and what we’re trying to build, and how we’re trying to put people under pressure and see how they come through that is just as important." 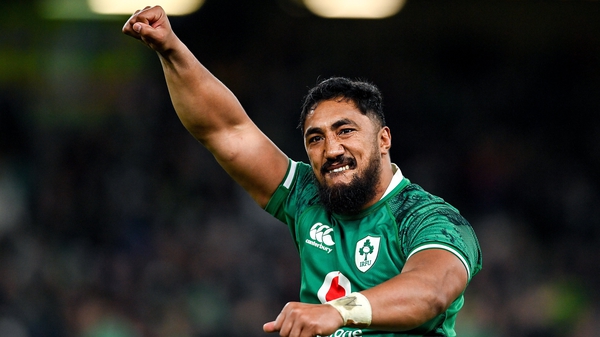