There's no point in sending Robbie Henshaw a message after tomorrow, be it a simple good luck or a cheeky ticket request.

That’s the cut-off point and it will be the following week before he gets back to all the late well-wishers.

"Keep your phone on airplane mode for the week would be good," the centre says with a smile when asked how he manages to concentrate on the matter in hand during such a massive week for Leinster, who are aiming for a fifth Heineken Champions Cup title on Saturday.

"For me, I say 'thanks a million’ and by Wednesday or Thursday it’s a cut-off and I get back to people after the game.

"We need to be nailed on during the week, getting all those external things done, the likes of tickets and not worrying about things like that late on in the week. That’s a big thing that we get out of the way early.

"A lot of thoughts can go into being in a final as well but it’s a great place to be and you have to really enjoy it." 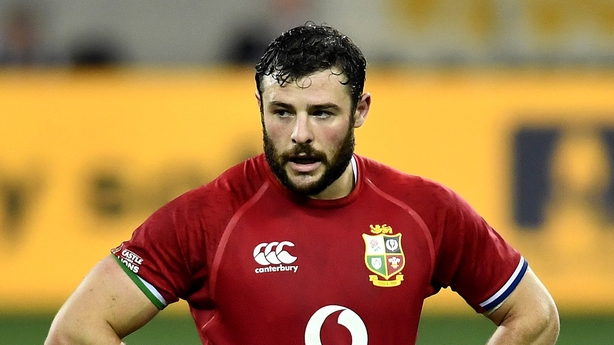 The 28-year-old has had a strange season.

It began with three Lions Test starts last summer and a brief return to Leinster before a foot injury meant it was late November before he played his first match.

Normally an Ireland starter when fit, the former Connacht back featured just once in the autumn and started on the bench against France and England in the Six Nations.

But he has returned to scintillating form of late and scored twice against Connacht and once against Leicester in the knock-out stages.

"It’s been a good finish to the season for me," he added.

"It’s what I’ve aimed for, it was stop-start at the start of the season and then in and out mid-season.

"This is how I visualised the end of season for me. Fingers crossed, that happens, I stay injury free, there’s a lot of games coming up." 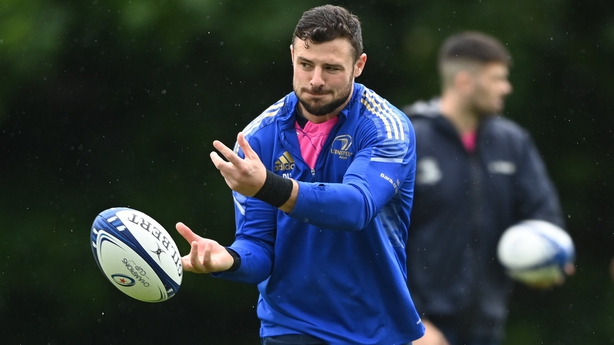 On the threat of La Rochelle, who won last year’s semi-final meeting with Leinster, Henshaw said: "We’ve done our learning and now it’s time we take action and make sure we don’t have to go through another year saying 'we have to learn more lessons'.

"They were top seeds in the competition, really big powerful team and really good game-style, we need to be ready for that physicality, their kicking game and threats around the breakdown.

"To get to the final two years in a row is not an easy thing to do so credit to them and we are going to be faced with a tough task."