Toulouse boss Ugo Mola has hailed Leinster as the "benchmark" as the sides gear up for European battle.

Tomorrow's Heineken Champions Cup semi-final is their first meeting since Leinster recorded a 30-12 win at the same stage in 2019.

"We learned a lot of things that day," said Mola, who earlier today named his a team containing just four of the starters from their last clash. Leinster retain seven of the starting XV from that day.

"Three years later I think that we are vastly different to then and so are they.

"For me Leinster are the benchmark in terms of organisation and structure". 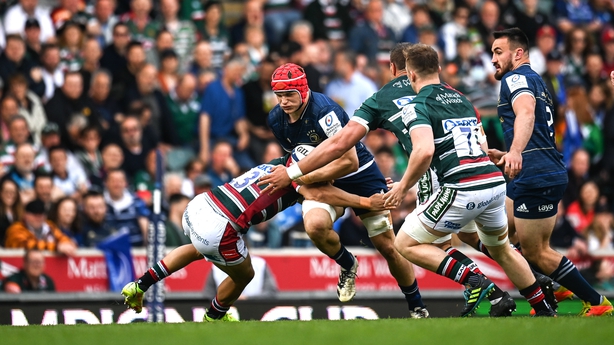 The hosts, who beat Leicester Tigers 23-14 last weekend, go in as nine-point favorites against the holders who needed extra time and a shootout to get over the line against Munster.

Mola, who also revealed the squad had been given a lighter training load this week, added: "Both as a player and now as a coach last Saturday's match is one of those moments that will mark me for life.

"For a while now our players have delivered us largely wonderful emotions.

"We have been able to play in amazing stadia, and we have won some trophies in the past few years.

"But they pale into insignificance with what we experienced last weekend which was unbelievable in terms of the intensity and the atmosphere was amazing." 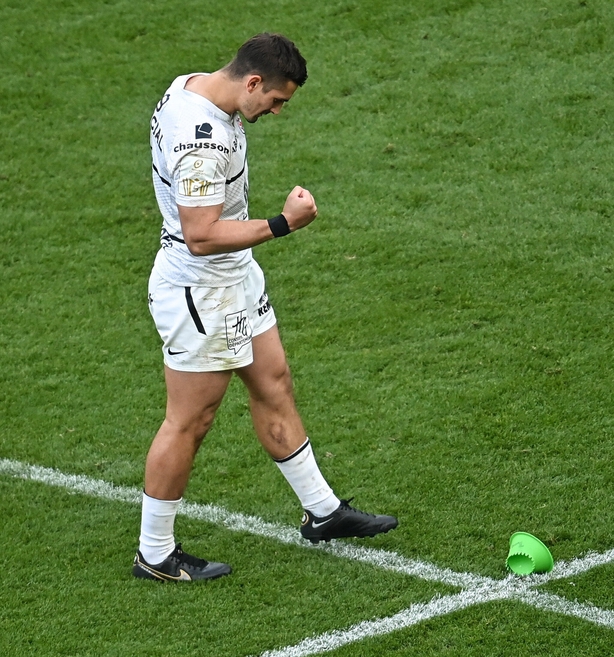 Full-back Thomas Ramos (above), one of the four who started three seasons ago, admitted that there was a mental toll in winning a match in such a fashion.

"Psychologically, mentally they are moments which fatigue you a little," he said.

"But at the same time which are so good to live through that at the end you come out of it with a big grin on your face and the hunger to shoot forward to the next challenge.

"Of course, there is exhaustion because we do not play matches of 100 minutes every week with such an intensity.

"Emotionally it resembles the end of a training session and a little competition between kickers.

"We want to win simply put and we know we have to slot the ball over, nothing more nothing less.

"I pray we will not have to go through that again as we prefer to win over 80 minutes even if we are good at winning when placed in complicated situations."