The 31-year-old Cork native left Munster 12 months ago to join Top14 side Biarritz.

Cronin said: "You can see that Leicester Tigers is a club on the up, led by a world-class coach in Steve Borthwick, and I want to push myself in an environment like that which he has created.

"To be a part of what is being built at the club is a massive driver for me.

"I see myself as a hard-working, confrontational player and, in the chats I have had with Steve, he wants to see those traits from me.

"I hope that with my performances I can earn the respect of the Leicester Tigers fans."

Cronin made over 140 Munster appearances and won three Ireland caps.

Meanwhile, Leicester, who were beaten by Leinster in the Heineken Champions Cup quarter-final last weekend, have confirmed that 38-year-old Jimmy Gopperth, who played two seasons at Leinster, will join the club from Wasps at the end of this season. 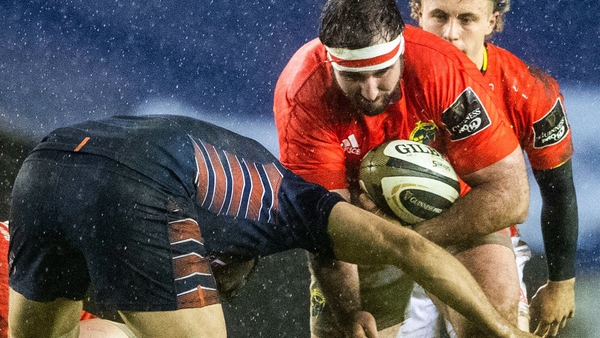