Felipe Contepomi has targeted a 5% improvement from Leinster as they host Connacht in the second leg of their Heineken Champions Cup round-of-16 tie.

The four-time winners came away from the Sportsground with a 26-21 win last weekend and will be favourites to seal the deal at the Aviva Stadium on Friday evening (5.30pm) and book a quarter-final date with Leicester or Clermont.

"We were not thrilled about the result, but it's a good result to come out with a five-point advantage," said the backs and attack coach.

"We need to be 5% more accurate and quicker in seeing the pictures.

"We need to be aggressive in defence because once they are in their flow, they are hard to stop. We can’t give them any momentum, full stop.

"We are a good team as well and they will have to stop us if we get in our flow." 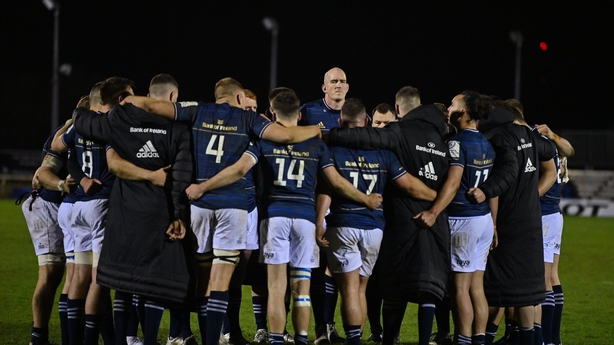 Leo Cullen’s side have recorded two URC victories over Connacht this season, winning 47-19 at the RDS and 40-5 in Galway.

Contepomi said he doesn’t believe that Andy Friend’s side get the credit they deserve.

"People underestimate how good Connacht are, especially in attack. They are one of the teams that ask the most questions of our defence.

"It’s not that they are unpredictable. You can tell what they are going to do but they do it really well.

"You can see the out-half running onto the ball with two forwards coming and someone at the back but you still have to defend it. We must work harder and see those pictures earlier.

"We had some passages of good rugby but it wasn’t consistent.

"You have to credit Connacht for a brilliant game, they played really well.

Leinster will be boosted by the return to fitness of Ireland internationals Ronán Kelleher, Andrew Porter and Jordan Larmour, while Michael Milne is also available for selection. 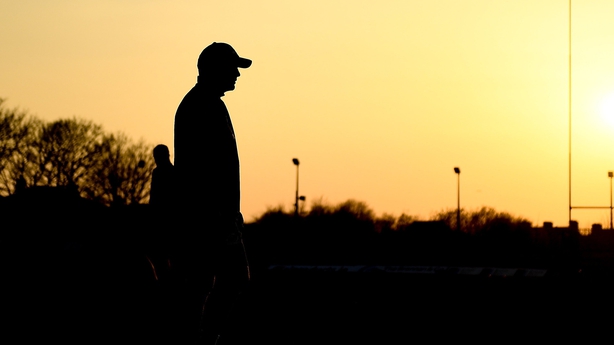 Meanwhile, Contepomi says he is fully focused on the job at hand but didn't rule out a move to the coaching ticket of the Pumas, who last month appointed former Leinster and Australia boss Michael Cheika as head coach.

"It’s more of a suggestion, there’s nothing concrete so for the moment. In these big weeks it’s more about concentrating on what we do here.

"It’s only suggestions for the moment." 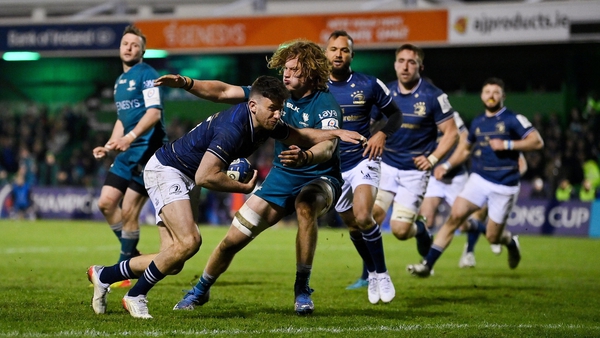