Beibhinn Parsons is back in the Ireland team as one of six changes for their TikTok Women's Six Nations clash against Italy on Sunday at Musgrave Park (5pm).

The winger was a used off the bench for the last two games but gets the nod ahead on the left flank with Lucy Mulhall switching to full-back and Eimear Considine dropping out of the match-day squad.

Kathryn Dane, Christy Haney and Hannah O’Connor are all promoted to starting positions, while 19-year-old back row Aoife Wafer is in line for her Ireland debut off the bench.

Having made her debut off the bench last week, USA-born Haney is rewarded for an impactful performance with a first start in the front row alongside Linda Djougang and Neve Jones. 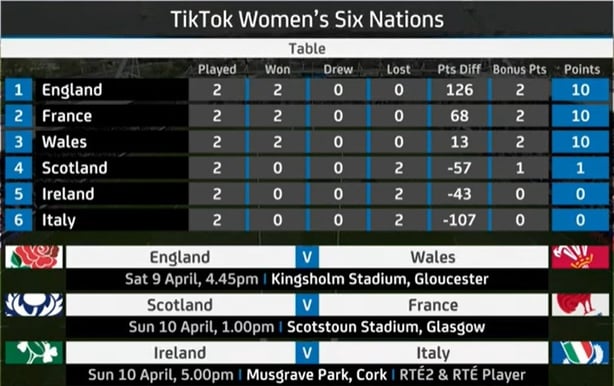 Dorothy Wall is named to start at blindside and Edel McMahon at openside.

Head coach Greg McWilliams said: "We have challenged the players to take their opportunities and we’re trying to increase competition across the board, which is a really healthy thing to have within your squad.

"The players coming into the team this week have worked hard and earned their chance, so we’re looking forward to seeing how they react and perform." 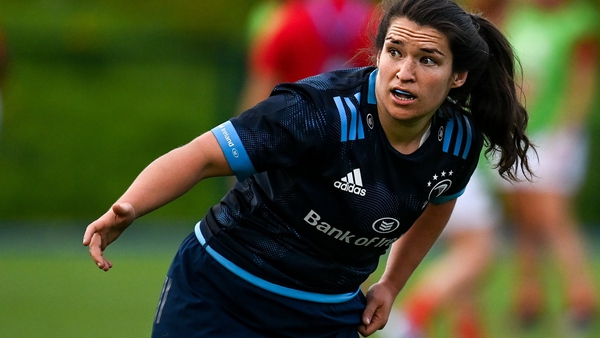 Haney ready to make mark after rugby trial by fire