France have restored Damian Penaud to the right wing for their Grand Slam match against England in Paris on Saturday.

Penaud missed the 13-9 round four victory over Wales after testing positive for Covid but has recovered to take the place of Yoram Moefana in the only change to the starting XV.

Lock Romain Taofifenua also missed the trip to Cardiff because of coronavirus and is picked on the bench as part of a six-two split between forwards and backs, signalling a renewed second-half assault from the pack.

Reigning world player of the year Antoine Dupont leads France as they look to claim their first Championship title since 2010.

France's team selection shows remarkable continuity throughout the Six Nations with 11 players starting all five matches, with all but one of the changes made in the tournament enforced by Covid. 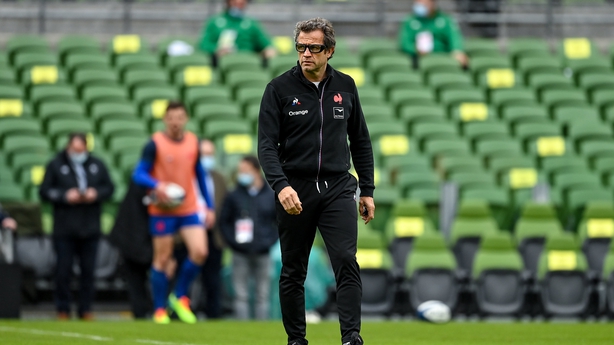 Asked whether playing England with a clean sweep on the line was the perfect scenario, head coach Fabien Galthie said: "To be perfectly transparent and honest, yes.

"One has to stay humble, stay composed because there is a match to be played on Saturday but to be honest yes: we wanted to be in this position at this point in time, we are there and we have done everything to be there.

"But one more time this journey did not begin with our first get together for the tournament at Carpiagne, it began well before that.

"Competitions are won in many instances between competitions: everything we did between November and December with the clubs, the managers and players have allowed us to be this position we are in today". 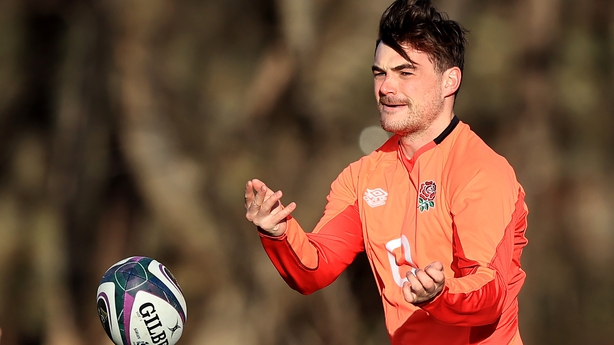 Steward, who is 6ft 5ins, has been impressive at full-back but Jones no doubt feels that by selecting him on the wing he can put pressure on France's 5ft 11in Gabin Villiere.

Furbank, who appeared as fly-half and full-back in his five previous appearances, last played in the autumn series win over Tonga.

Ben Youngs, an expert kicker, also returns to the starting lineup in another indication of England's probable tactics as they seek to prevent France completing a Grand Slam.

Henry Slade and Joe Marchant line up in the centres, while Nick Isiekwe returns to the second row in place of suspended Charlie Ewels.

Prop Kyle Sinckler, who has had limited training after suffering a head knock in last week's defeat by Ireland, is on the bench as Will Stuart starts at tighthead.

In the absence of the injured Tom Curry, Sam Underhill comes in at openside flanker for his first appearance of the championship, with Sam Simmonds at number 8.

England, who lost their opening game to Scotland, are seeking to avoid three Six Nations defeats in successive seasons. 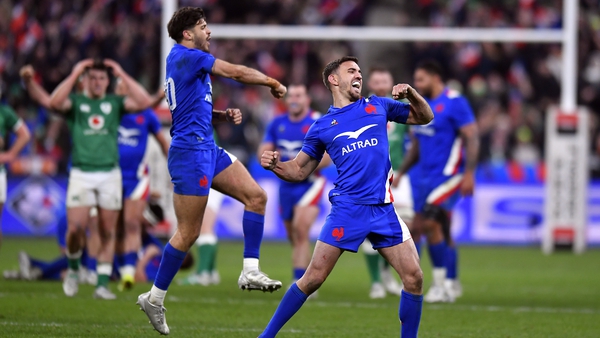 'I think France will finish in style' - Ireland will have to settle for Triple Crown, say Jackman and Lenihan