The IRFU has released the findings of its report into the failure of the women's team to qualify for the World Cup, with 30 recommendations and a promise of an additional €1million for the women’s game.

While the union backtracked on its promise to release the report in its entirety, the recommendations have been accepted by the players’ representatives, whose letter to the Irish Government in December moved the row onto a different level.

The additional funds bring the annual budget to €4million.

IRFU chief executive Kevin Potts also confirmed that the role of Director of Women's Rugby, from which Anthony Eddy resigned yesterday, is no more and a new role of Head of Women’s Performance and Pathways is being created.

On Eddy’s resignation, Potts said it was "not linked at all" with today’s report.

Potts issued a formal apology to the players: "This was, first and foremost, about listening to the player group and understanding their concerns," he said as part of a briefing given to media this afternoon.

"It was also important to ensure that the players had faith in the process and in our desire to work collaboratively. I have already had several meetings with representatives of the player group and have formally apologised to them on behalf of the IRFU." 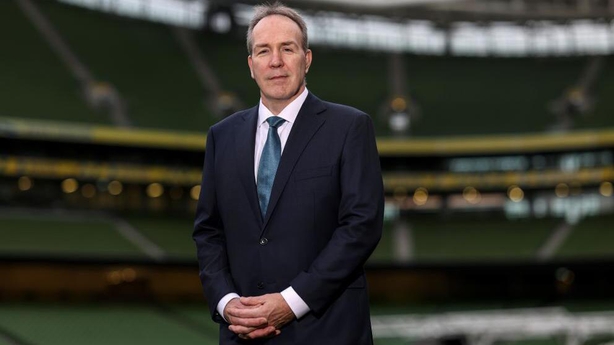 On the decision not to fully publish the independent report, which was undertaken by former Wales international Amanda Bennett and FairPlay Ltd, the IRFU said: "In December the IRFU made a commitment, in good faith, to publish this independent review in full.

"However, while the recommendations in Amanda Bennett’s thorough review are being published today, we are not in a position to publish the review in full.

"I appreciate that this may require further explanation. The confidential nature of participants’ contributions and commitments made by the panel to those who participated; players, coaches, volunteers, and staff, must be respected and I intend to do so.

"This decision is understood by the players’ representative group, Sport Ireland and by the Ministers." 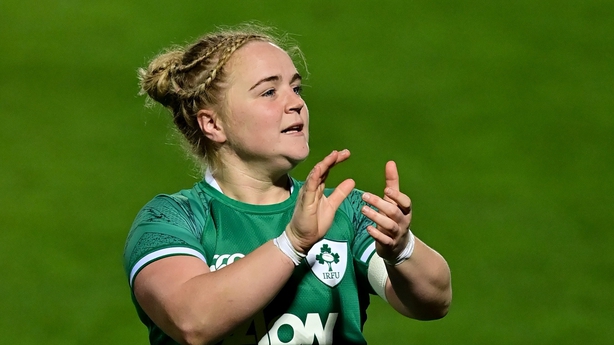 New head coach Greg McWilliams yesterday announced his squad for the upcoming TikTok Six Nations and among those left out was 31-cap hooker Cliodhna Moloney, who previously tweeted that some of Eddy’s comments were "slurry".

Asked for assurance that Moloney being left off the panel was in no way punishment for speaking out, Potts said: "Absolutely guaranteed, that is not the case, it’s form.

"Greg McWilliams has selected his squad, he’s selected it on form. Any questions as to why players are in or out of the squad can be addressed by him in due course."

He added: "The announcement of these recommendations is just one milestone on a journey that has already commenced, with the work undertaken over the past number of months now beginning to yield visible results.

"As part of the entire process, we have listened directly to the player’s concerns, and we understand their desire to see changes implemented that will address the issues which contributed to the failure to qualify for the Rugby World Cup and to further develop the women’s game and lay strong foundations and pathways for success in the future. Indeed, we strongly share this desire." 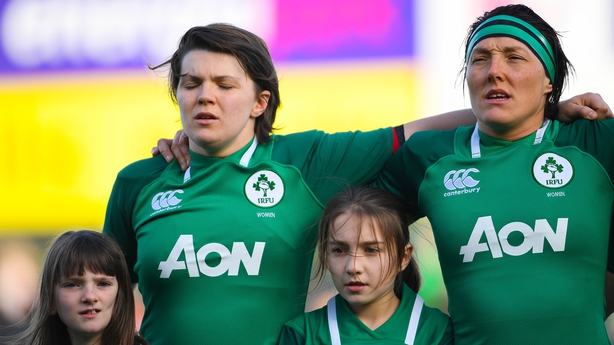 In a statement, they said: "We welcome the publication of a comprehensive set of recommendations today following the Rugby World Cup Qualifier Independent Review.

"This is in line with the request made by the players during the review process and we are pleased that the recommendations have been accepted in full by the IRFU.

"While they clearly highlight the many challenges surrounding the national 15s programme in Ireland, we believe that these recommendations and their implementation have the potential to make a significant and positive difference for women’s rugby in Ireland.

"As a group, we have been meeting regularly in recent months with the IRFU and Sport Ireland.

"Kevin Potts, Chief Executive of the IRFU, has taken a proactive and inclusive approach to these discussions and has taken considerable time to understand the issues and demonstrate his commitment to resolving them. This has been extremely welcome, and we want to thank him for his leadership.

"Today's announcement by the IRFU is a welcome first step on a journey towards a new era for Irish women's rugby, but it is a vitally important one.

"We are committed to further collaboration including ahead of the publication of another crucial review later this year which is looking at the overall game across the country.

"Together, the changes that emerge as a result of all of this work, alongside renewed commitment in women’s rugby right from the top of the IRFU, means we can look to the future with greater confidence than ever before."

Chief executive Dr Una May said: "Today's commitment by the IRFU to implement the recommendations of the independent review into Ireland’s World Cup qualification campaign in full, as well as providing additional funding to support their implementation, is a very positive step.

"The publication of the recommendations is a welcome and timely development for the Women’s game here in Ireland. Sport Ireland has had the opportunity to view the full report and is satisfied that this review process was both robust and thorough.

"The recommendations are a fair reflection of the feedback provided and are very comprehensive.

"Sport Ireland has had ongoing and constructive engagement with the player representative group since the end of 2021.

"Their support for the recommendations, the IRFU’s actions to date and proposed actions is a strong indicator that the path forward for Women’s Rugby is heading in the right direction. Sport Ireland remains available to both the IRFU and the players to support that journey."

Ireland start their Six Nations campaign against Wales on 26 March. 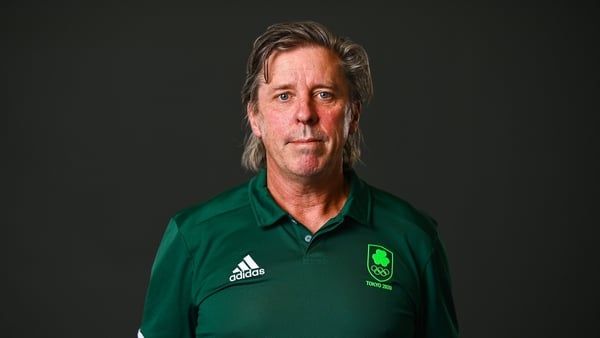