The Irish Rugby Football Union has rejected the "overall tenor" of a letter signed by dozens of prominent past and present female players to the Government, which outlined their belief that "all trust and confidence" in the IRFU is lost.

They have asked Minister of State for Sport Jack Chambers and Minister for Sport Catherine Martin to oversee "meaningful change".

"Many of us have been part of previous attempts via private intervention to work constructively with the IRFU to help them to understand how the players have felt over many years and to support them to make changes which would create the right environment for women's rugby at all levels to thrive," the letter read.

"These have failed and so we feel we have to resort to requesting your help and to publishing this letter."

However, in a sign of a growing chasm between the parties, the IRFU has pointed to two ongoing reviews and said the approach of the people who signed the letter was irresponsible.

"The IRFU is aware of a letter sent to the Minister for Sport re Irish Women’s Rugby and refutes the overall tenor of the document which questions the IRFU’s commitment to, and leadership of, the women’s game in Ireland," it said.

"It is disappointing that this group should chose now to come out with a series of allegations, given all involved in Irish Rugby are fully aware that two well resourced, independent reviews are in train and it is from these reviews that lessons, based on fact, can be learned and the foundations built which will serve the women’s game well for future generations. 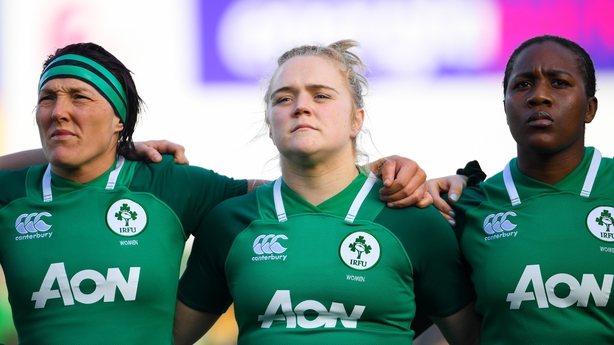 "The IRFU is fully committed to the development of the women’s game based on a sustainable structure, from grassroots up to international level.

"This is evident from the level of absolute commitment already in place by volunteers in clubs throughout the country, the IRFU rugby development team who are working tirelessly to bring the game to ever widening playing audiences and the committee who have sanctioned ever increasing budgets in support of the women’s game.

"The responsible approach would be to allow these reviews progress and conclude their work independently, without attempts to influence their work through outside interference."

The statement continued: "For the benefit of those who may not be aware and to balance, in some way, the opinions promoted in this recent letter it is important to reiterate that the IRFU has already publicly announced and set in train an independent review into, what was for all in Irish Rugby, players, team management, IRFU committee and executives, the hugely disappointing failure of our women's senior international team to qualify for the Women’s Rugby World Cup in [2022].

"This review is under the direction of an independent consultant, Amanda Bennett, former Welsh Rugby International and Founder of FairPlay, and will examine the preparation, participation, and performance of the Ireland Women's XV during the recent RWC 2021 qualifying campaign.

"It is important that the integrity and independence of this review, which includes feedback from players, is not compromised in any way.

"The Union is already publicly committed to relying on the findings of that report as it plots future campaigns.

"Allied to this is the more far-reaching review, established several months ago following a recommendation from the IRFU’s Women’s Advisory Group.

"The review group is chaired by John Robinson, Senior Vice President IRFU and IRFU committee members Fiona Steed and Su Carty and will be looking in depth at the long-term interests of the women’s game, including the alignment between the Domestic Game and The High-Performance areas, player pathways and women’s competitive structures.

"All understand the importance of the international game in this matrix but of equal importance is the development of a structure for the long-term growth of the game at grassroots around club players and young girls coming into the game for the first time.

"An up-to-date summary of the exceptional work being done by the IRFU’s rugby development team in the promotion and coaching of the game highlights the work being undertaken by club volunteers for the 5,800 girls active across 68 U14 Girls teams, 64 U16 Girls teams and 56 U18 Girls teams, together with the 2,784 women playing across 81 adult women’s teams.

"In addition, it paints the pathway from mini rugby, and Aldi Play Rugby, which is played by over 29,000 girls, to international level for girls entering the game.

"These are not seen as an end but rather strong foundations." 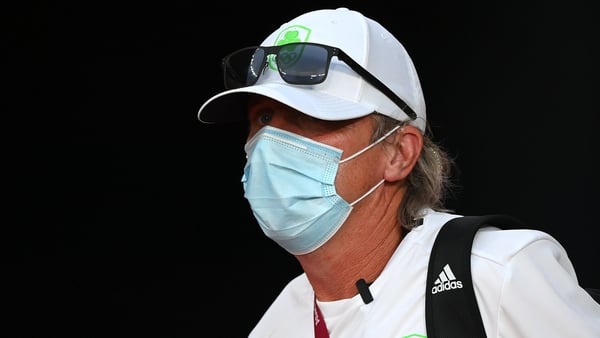 Time for IRFU to confront their failing of women's game