The United Rugby Championship says it is committed to the competition's format and to playing all postponed matches despite enduring a challenging week that saw four of its sides stranded in South Africa.

Cardiff, Munster, the Scarlets and Zebre Parma had all been due to play two rounds of fixtures in the country over this weekend and last - the competition's first matches in South Africa in its inaugural season.

However, news of the imposition of fresh travel restrictions in the wake of the discovery of a new coronavirus variant threw those plans into disarray.

The Scarlets and Zebre made it out of South Africa last Sunday, but Munster and Cardiff saw their returns delayed by positive Covid-19 tests.

Munster travelled to Ireland on Wednesday without 14 players and staff who had returned positive tests, while Cardiff - who have six confirmed cases - flew out of Cape Town at the fourth attempt on Friday.

Zebre have returned to some training and Munster's players and staff are isolating at their chosen locations, but the Scarlets are holed up at a quarantine hotel outside Belfast and Cardiff have just begun 10 days of isolation in London.

European Professional Club Rugby has suggested that postponements will not be an option for the teams' Champions Cup and Challenge Cup campaigns, which get under way next weekend, but the URC - which worked with relevant government departments to repatriate the touring sides - is determined that all of its matches will be played by the end of the season.

A league statement read: "After a successful beginning to the inaugural URC campaign, the league remains committed to the format and ensuring all games are played.

"Work has already begun on rescheduling the games postponed in R6 and R7 but it must be made clear that the welfare of our teams and players must come first." 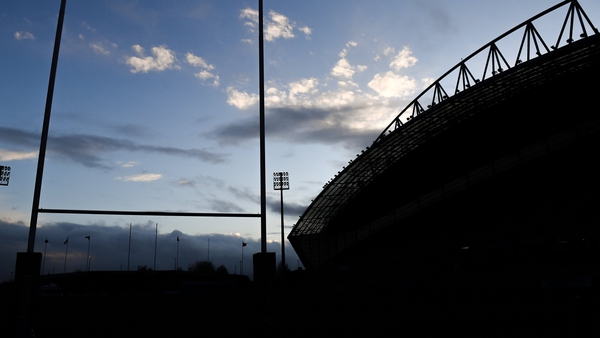