Ireland head coach Andy Farrell has made one change to his side for Saturday's meeting with New Zealand at the Aviva Stadium (3.15pm, live on RTÉ).

Iain Henderson returns to the starting team in place of his fellow British and Irish Lion Tadhg Beirne, who drops to the bench.

Robbie Henshaw is not included in the matchday squad, having just returned to training this week from a foot injury, with the backline unchanged from last week's hammering of Japan.

Keith Earls is once again kept on the bench, with Andrew Conway and James Lowe retained on the wings, wit Conway the only Munster player in the starting side.

However, there's a string Munster influence among the replacements, with Beirne joined by the experience of Conor Murray, Peter O'Mahony and Earls, along with Joey Carbery.

It's a first meeting between the sides since New Zealand's 46-14 hammering of Ireland in the quarter finals of the last World Cup, with just six survivors in the Ireland team from that game; Tadhg Furlong, James Ryan, Iain Henderson, Josh van der Flier, Johnny Sexton and Garry Ringrose.

New Zealand named their starting team this morning, with Beauden Barrett named at out-half, while Richie Mo'unga drops to the bench. 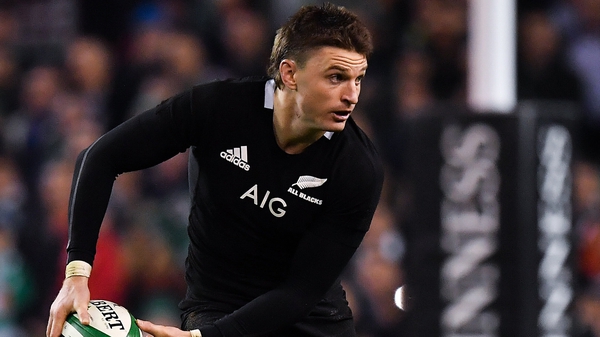 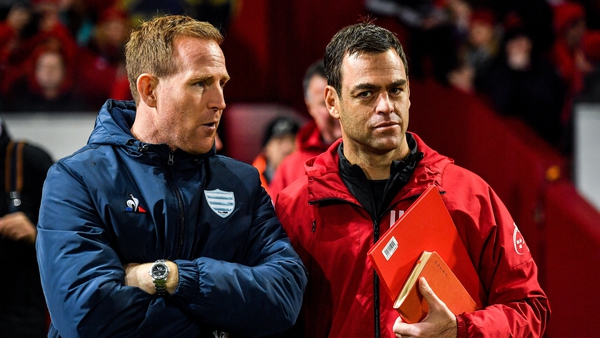 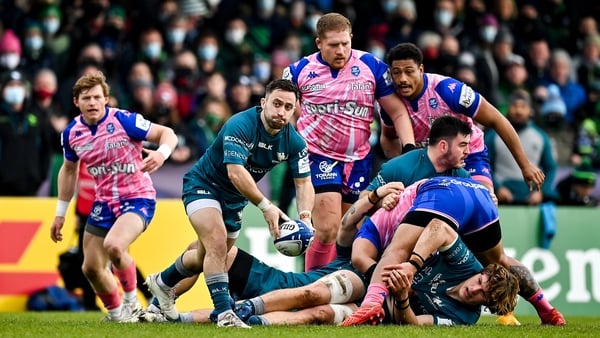 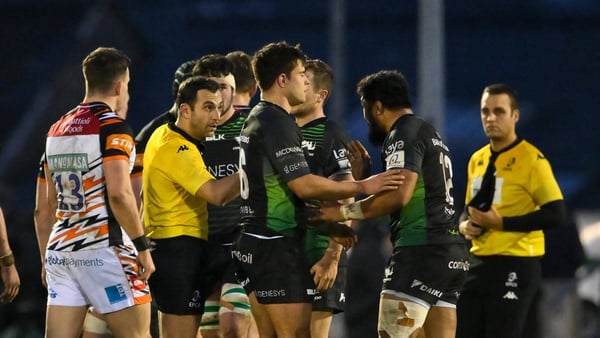 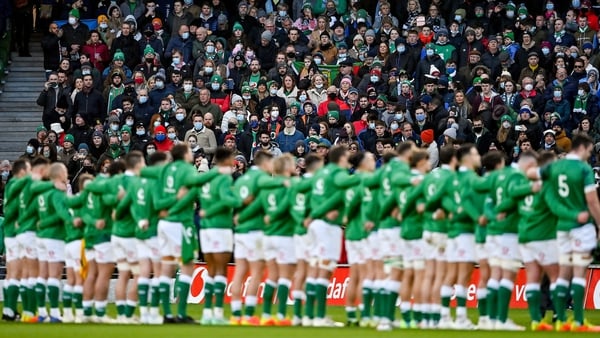 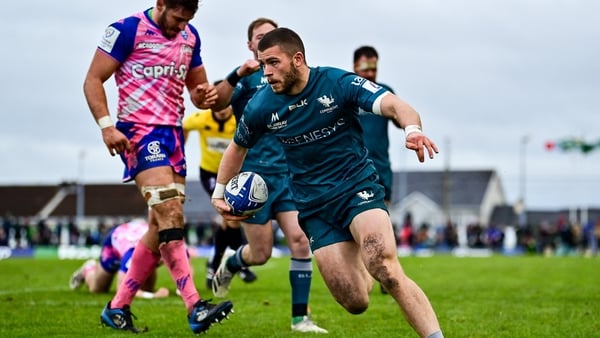