Leinster boss Leo Cullen says he is "definitely" interested in working abroad at some stage of his career.

Cullen is the only person to have won the Heineken Champions Cup as a player and head coach and later today goes head-to-head with former Munster out-half Ronan O'Gara, who has led La Rochelle to their first ever semi-final.

O’Gara retired from playing in 2013 and immediately moved to France to work as defence coach with Racing 92.

He subsequently took up a coaching role with the Crusaders in New Zealand in 2017 where he helped the team to two Super Rugby titles.

La Rochelle came calling in 2019 and the 44-year-old will become their director of rugby next season.

Amidst all that, the two-time Heineken Cup winner spent time working with the Ireland team as a skills coach for a short spell. 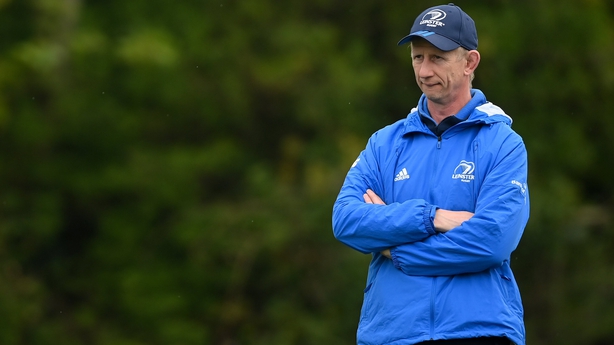 Cullen, meanwhile, spent the 2014/15 season as forwards coach at Leinster at the end of a 14-year playing career with the province that was split into two periods when he moved to Leicester Tigers in 2005.

The 43-year-old became the head coach the following season for the start of the 2015 season and has led the team to one European title and four Guinness Pro14 wins.

Asked if at some stage he would like to coach abroad, Cullen said: "Definitely, yeah."

"That’s the game. In many ways there are so many opportunities out there.

"There are lots of pitfalls and traps out there as well, so yeah, there’s the human factor behind it all. Things have to work for family.

"When you think about moving families and different age brackets of kids in school, etc. It’s life, isn't it?

"At the moment I’m very much focused on this weekend and a trip to France."

The 32-cap former Ireland lock signed a one-year contract extension with the club in March, explaining at the time that the length of the deal, when three other coaches signed two-year deals, was "purely down to personal circumstances". 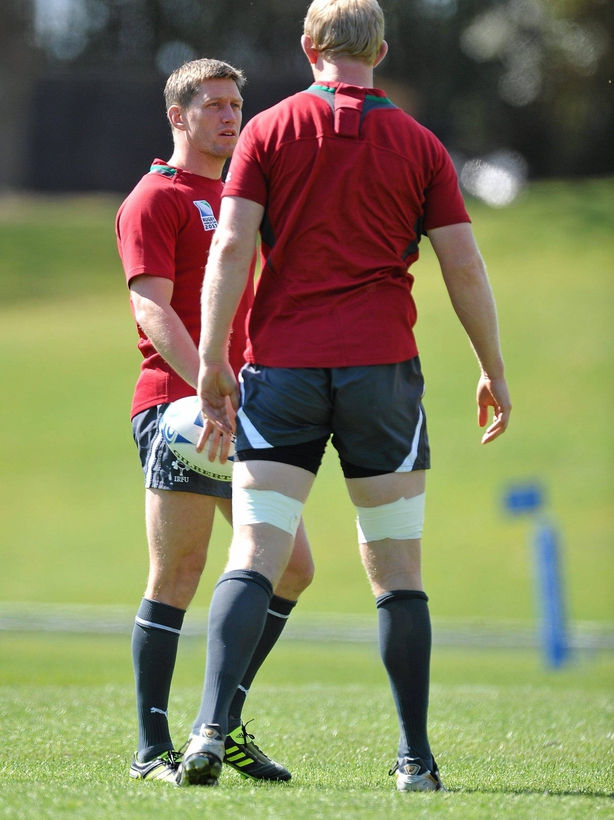 On O’Gara’s long and winding road to the head coach role with the Top 14 outfit, he said: "It’s a great story.

"He’s a very charismatic figure, he was well got in both environments. His wife Jessica deserves most of the credit really, with five kids around.

"It’s great in terms of going out there, it’s a big bad world. Rugby coaching is a reasonably precarious job.

"When you see coaches get moved in quite quickly if things aren't working out for whatever reason.

"There are lots of pressures and strains that go with that so there’s a huge amount of credit to ROG for how he’s gone about it.

'In many ways, the players are more in sync with Ross'

"He’s steadily making his way up the ladder.

"For me, it’s very different. I had to skip a few levels and play catch-up very quickly. I almost still feel like I’m playing catch-up now."

A win today and a Twickenham success over Toulouse, who beat Bordeaux yesterday, would deliver a record fifth Champions Cup title for the Blues, last winners in 2018. 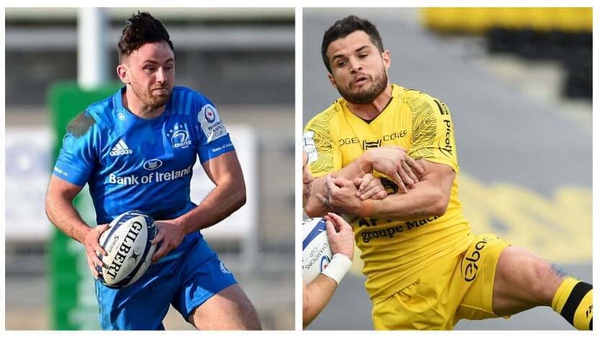