Dan McFarland admitted Ulster will need some time to get over their Heineken Challenge Cup semi-final defeat to Leicester.

Leading 17-6 at the break, the visitors looked comfortable as the Tigers struggled to build any momentum.

However, the loss of scrum-half John Cooney after an unfortunate collision with Nemani Nadolo at the start of the second half helped to turn the tide in the hosts' favour, and they racked up 20 unanswered points and eventually ran out 33-24 winners to book a final date against Bath or Montpellier. 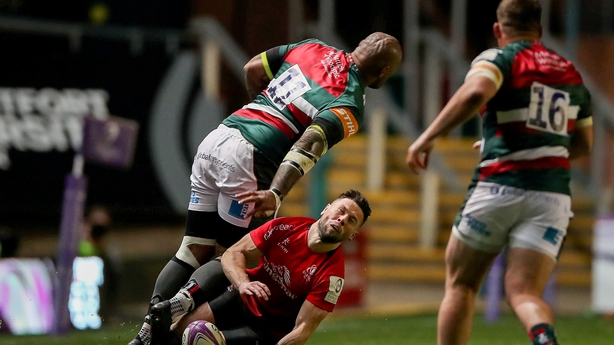 "We don't move on from this quickly," head coach McFarland said after his side missed out on a shot at a first trophy since 2006.

"That was a chance to be in a European final. I'd be really disappointed with the situation that we're in.

"We demonstrated in the first half that when we were able to execute we were by far the better team.

"Their kicking game was superb throughout the game, ours dropped off, and as a consequence they won the match.

"We're not recovering from that quickly.

"What worked well for us in the first half, in terms of getting us in good positions, didn't work in the third quarter.

"In fact it did the opposite, it put them into positions to attack and to put us under pressure.

"The fact was we didn't put ourselves in position in that third quarter." 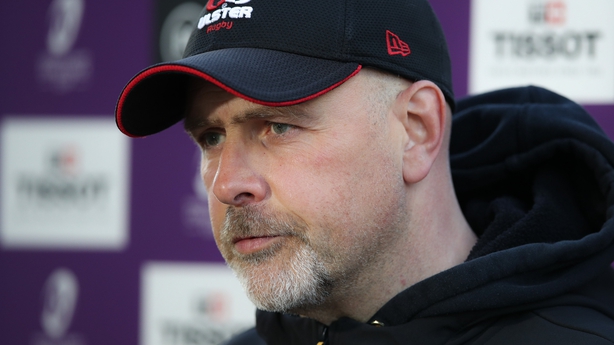 Ulster's next outing will be against Munster in Thomond Park in the Rainbow Cup next weekend but their opening-round loss to Connacht means that McFarland will use the tournament to test out his wider squad.

He said: "The competition that we have to play in now is going to be an opportunity for lots of guys to get game time.

"I want to see some players that haven't had as much game-time as others going towards the end of the season."