Jordan Larmour says Ireland finally came out of their shell in the victory over England in the final game of the Guinness Six Nations.

The 32-18 win saw Andy Farrell's side produce their best performance since the end of 2018 and Leinster back Larmour, who featured off the bench, was delighted they could finish a disappointing campaign – which started with defeats to Wales and France – on a high.

Asked if the game answered a few questions that had been hanging over the team, Larmour said: "I think a little bit, yeah.

"We know there is more to work on. Throughout the campaign, it was the small margins.

"Against England, that came out. It was a performance that we are proud of. We were talking about it for a while, it was just a matter of putting it out on the field. It was a great way to finish off a good eight weeks.

"We put pressure on ourselves. We weren’t living up to what we were capable of. It’s small margins. Hugo Keenan’s high ball, he takes it. If he doesn’t, Elliot Daly marks that and kicks it down the field and we don’t score in the corner. 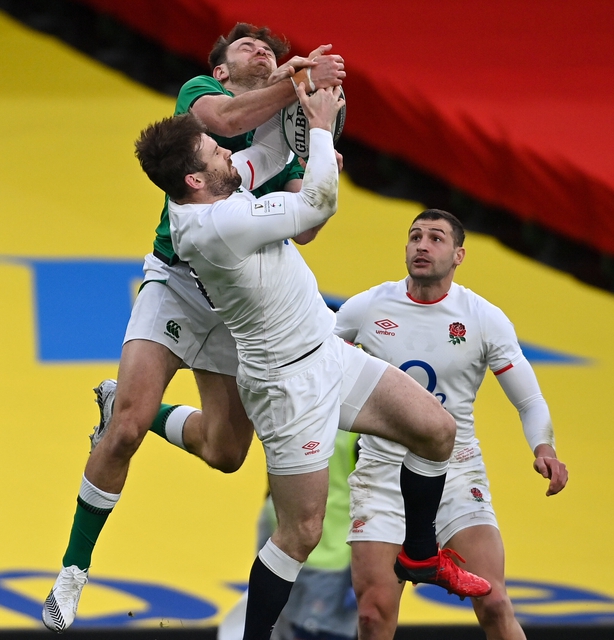 "We talked about not going into our shell and backing our skillset, knowing that we can do it. That was the driving force during the week."

Attention now turns to the Guinness Pro14 final where three-in-a-row champions Leinster will host Munster on Saturday at the RDS.

The Dubliner says friendships made and strengthened in the time spend in the bubble, which included 17 Leinster and 10 Munster players, will be put to one side. 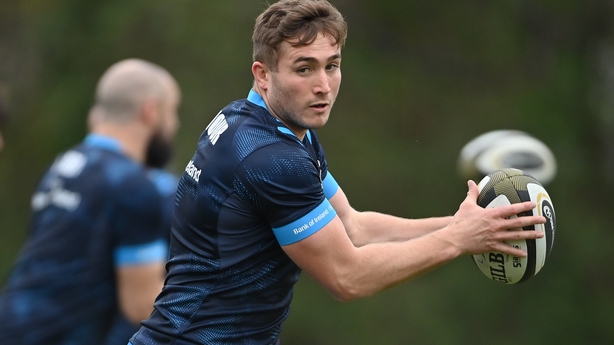 "We were talking about it in camp, how it’s weird going from playing together for eight weeks and being good friends to try and kick lumps out of each other this Saturday," he said.

"It’s a little but strange but we’ve been doing it for long enough now. We know what the gig is.

"Last Saturday was a really good way to finish it off but it’s about getting back here and getting up to speed."

Munster have not won a trophy in 10 years and the 23-year-old recognises that they will hold nothing back.

"They have massive motivation going into this, for CJ [Stander] and Billy Holland [both retiring at the end of the season] and they haven't won a final in a few years. They’ll be really gunning for us but we want to win just as much as them." 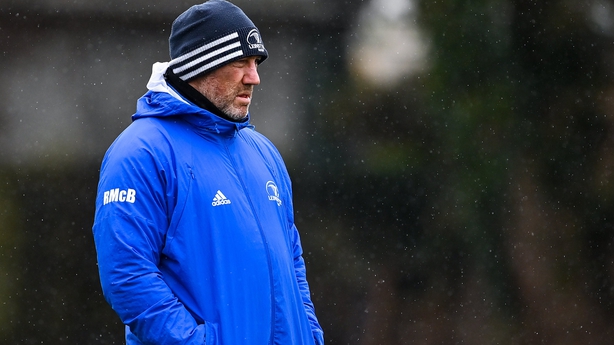 "It is tricky," said the Welshman as he confirmed that Garry Ringrose, James Ryan and Will Connors will be unavailable through injury.

"We’ve used 57 players in the campaign. That amount of turnover is testament to the cohesion that everyone has brought to the cause.

"We had a little bit off the short end of the stick with regards to the final this Saturday and the quarter-final on the Friday.

"You’ve got to bear that in mind [but] you can’t look any further than Munster, it’s going to be a huge game.

"We just got over the line against them in the last game, they are going to be really coming after us and we’ve got to match that intensity, and then we’ve got to worry about the following week."