The recent history between Ireland and England doesn't make for pleasant reading with green-tinted glasses on.

On Saturday, the men in white are bidding for a fifth successive win over Ireland, a feat they last managed back in 1999.

Admitedly, a World Cup warm-up demolition and a Nations Cup fixture feature in that mix, but nonetheless, the difference between the sides has been stark with an average scoreline of 33-14 in England’s favour a reminder of the balance of power.

Throw in Saracens’ physical domination over Leinster in 2019 (Champions Cup final) and last year at the quarter-final stage in Europe, and the narrative of Irish sides playing second fiddle is understandable.

Maro Itoje appears to have James Ryans’ number, while Owen Farrell very much Johnny Sexton’s equal. The Vunipola brothers, too, are on a good run against their Irish counterparts.

"It’s Ireland v England, not Saracens v Leinster," is Sexton’s response to questions of any potential scar tissue. "Ultimately, it starts at zero come Saturday afternoon. We just need to concentrate on ourselves." 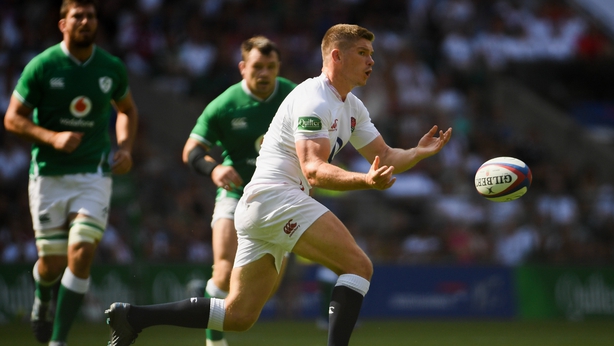 Reflecting on the recent run of defeats to Eddie Jones’ side, the out-half believes his team were the masters of their own downfall.

England may be  a tough nut to crack, but last season’s 18-7 defeat at Twickenham in the Autumn Nations Cup was a step in the right direction, says the team skipper.

"We felt in a few games, they dominated us physically, but we really stepped up in that last game we played against them.

"I don’t think people say we were outmuscled, but we lacked the ruthless streak and chances we created, so each game has been different. They’re a top quality team. You’re going to have to play really well to get a result against them.

"Probably for us, we’re going to have to pull out our best performance of the season. That’s a great challenge where we feel we can do it."

While the empty stadiums is becoming the norm, it makes the natural ebb and flows of matches harder to manage. Home advantage has been rendered null and void.

"You can create your own energy within the group, but we miss the crowd," Sexton says. 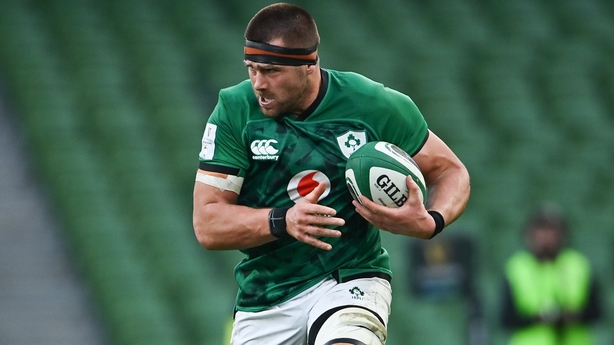 The news that CJ Stander will bring the curtain down on his Irish career, months before he retires from rugby to return to South Africa, could be an extra motivating factor of Andy Farrell’s side.

The backrower has been a consistent performer since his Test debut in 2016, and while the players want to give the former Bulls man a winning send-off, Sexton is wary of building up the occasion.

"Sometimes you can have these send-offs, or big occasions like 50th or 100th cap, and it can get to guys. The emotion can be too much.

In a championship of ifs, buts and maybes, Saturday's result will go a long way to determining the national mood for the near future.

Is Sexton confident they can get the job done and end the campaign on three wins and above England?

We're determined to finish on a high

"Confidence wasn't an issue against Scotland. We just made some errors, didn’t exit well, didn’t use our turnover ball well enough.

"Ultimately, even if we do finish with a win, we will look back going, 'this is one that got away’. We could very easily going for a championship this weekend, same as England.

"There is so little between a lot of the teams in this competition.

"We’re determined to finish on a high." 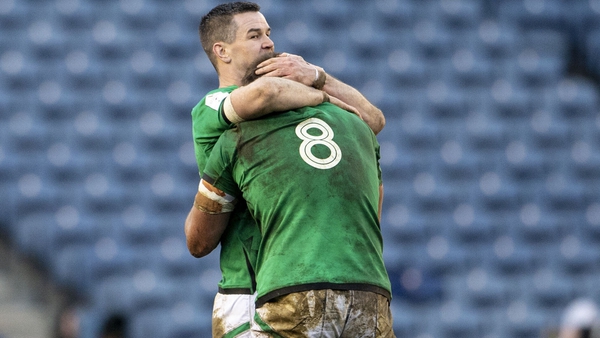