James Lowe is working hard at his defensive game and is determined to improve on any weaknesses in defence, according to Johnny Sexton.

The New Zealand-born wing has wowed Leinster fans with ball in hand since arriving to the province in 2017, but the focus of his budding Test career has been his defensive duties in a green jersey.

Having made his debut last November against Wales in the Nations Cup, Lowe has played only six games for his adopted country, including starting all four games in the Six Nations on the left wing.

Former Ireland captain Rory Best says he's "not sure" Lowe is the best man to occupy the left wing berth on current form, championing Jordan Larmour or Jacob Stockdale for the 11 jersey, but the current team skipper has no doubt that the New Zealander is doing everything he can to improve his game.

"James has been outstanding since he’s come to Leinster, he was brilliant for Ireland in his first few games and he’s done some great things as well," he told RTÉ Sport.

"He’s got a real growth mindset. I’m sure he’ll use it to get better." 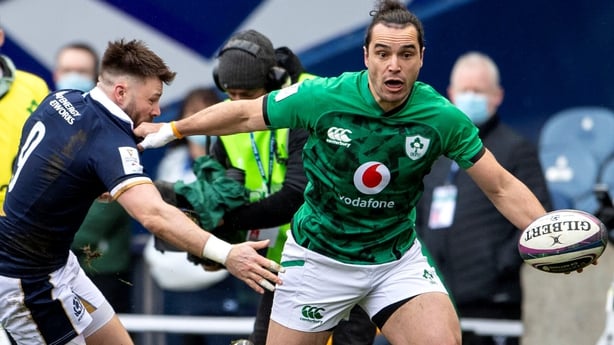 So why has Lowe struggled in green?

The answer could have a lot to do with a groin injury picked up earlier in the season. Prior to the November Test window, Lowe played twice for Leinster, but hasn’t featured since with the injury set-back, his playing return coming in Cardiff where he, and a numerically disadvantaged Ireland, creaked on occasions in the 21-16 defeat.

"He’s very new to the international game, he hasn’t been able to find his best form, sometimes when you’re on the wing or you’re at full back or you’re in those wide challenges and you made a mistake, you pay the price pretty quickly and your mistakes are often more highlighted than people who do similar in closer to the ruck." 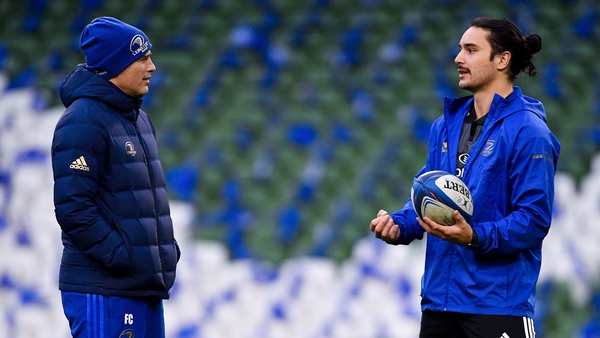