Donncha O'Callaghan believes Munster have improved since their last meeting with Leinster and have a real shot at downing the reigning Guinness Pro14 champions.

The sides last met in September in a Pro14 semi-final in the Aviva Stadium, with the visitors bowing out after a disappointing 13-3 loss.

Munster are top of Conference B and will also, courtesy of two wins in the Heineken Champions Cup, contest a European quarter-final.

A defeat for Leinster in the Thomond Park fixture, originally due to be played on 26 December but postponed due to Covid issues, would severely dent their prospects with only the top side from each conference progressing.

Reflecting on the defeat at the end of last season, O’Callaghan who played for Munster from 1998 to 2015, said that witnessing Leinster succumb to Saracens in the Champions Cup shortly afterwards was hard to take.

He believes they were too rigid in their game plan.

"Everyone looks back at that semi-final and Munster’s execution wasn’t good enough," the former Ireland lock told RTÉ 2fm’s Game On.

"What was frustrating, as a Munster supporter, was three weeks later seeing Saracens go out with the exact same game plan, implement it better, bring more physicality [and win well].

"What probably happened in Munster, my feeling is everyone was looking to being told what to do, whereas sometimes you need to tell quality players to get your head up, have a look around and do the right thing at the right time.

"That seems simple to do but you actually have to coach that. You have to stress the players and put them into the situations so they are able to execute under pressure." 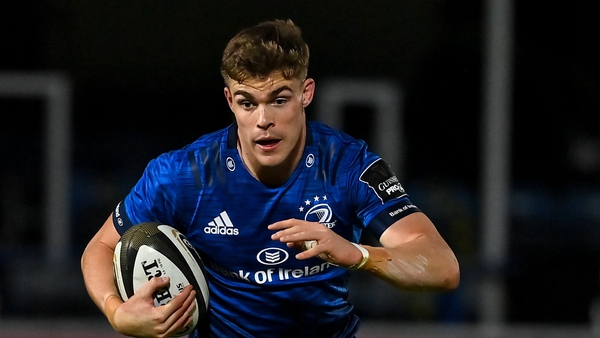