It has been quite the journey for Eric O'Sullivan, but Rob Herring believes this weekend could be start of "many more caps" for his country.

The 25-year-old Ulster prop was called into the Ireland squad for the first time last weekend and has already managed to find a spot among the replacements for Saturday's Autumn Nations Cup clash with Scotland (live on RTÉ, kick-off 2.15pm).

Having failed to make the breakthrough at Leinster, he moved north and enjoyed a stellar first season at Ulster. In the 2018/19 campaign he made 26 appearances and all of them from December onwards came as a starter.

The arrival of Jack McGrath last season reduced his number of starts, but he has thrived with the competition and is set to become the 12th Ireland debutant in 2020 on Saturday.

Provincial team-mate Herring will make his 16th appearance in green against the Scots when he starts as hooker, and having watched O'Sullivan's progress at close quarters, is delighted to see the prop get his chance this weekend. 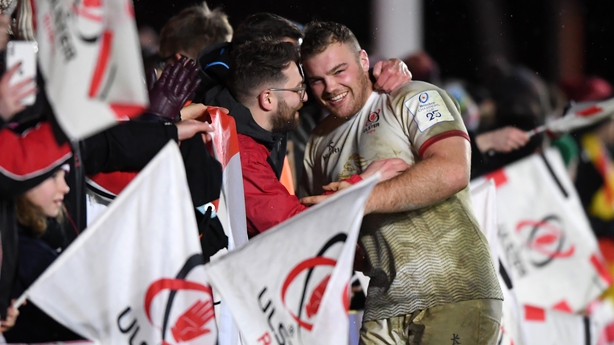 "I’m delighted for Eric. He is an incredibly hard worker, the engine he has is incredible," he told RTÉ Sport.

"It might seem like a quick rise, but I think he has had to be patient at times. No doubt competing with someone like Jack McGrath over the past couple of seasons has really brought his game on in massive strides.

"It is massively deserved and in my eyes, has been a long time coming. I’m really excited for him to see how it goes. When he runs on, it will be a massively proud moment for him.

He is realising his goal now, but this is just the start for him

"He turned 25 this week, so in terms of a professional career, he started a bit later than most people, but in the last few years, he has just improved week on week.

"He is realising his goal now, but this is just the start for him, hopefully he can get many more caps in the future." 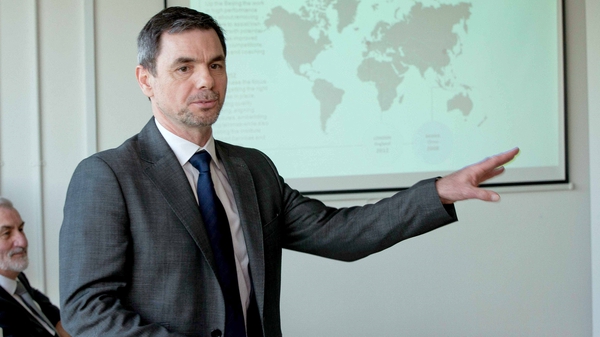