Conor Murray admits that Scotland will justifiably be "licking their lips" at the prospect of beating Ireland in Dublin for the first time in a decade.

Following a fairly comprehensive defeat to England at Twickenham and a demoralising victory over Georgia last weekend, Ireland face Gregor Townsend's men on Saturday (2.15pm, live on RTÉ2) in the third-place play-off of the Autumn Nations Cup.

The manner of Sunday's 23-10 win over the Tier 2 nation has raised more questions than answers about the direction of the team under Andy Farrell, who took charge just over a year ago.

Scotland lost the Six Nations clash between the sides last February 19-12, but would have been closer had not Stuart Hogg dropped the ball when over the line.

Since then they have beaten Wales away for the first time in 18 years and run France close in the second round of the Autumn Nations Cup.

The Dark Blues last win away win over Ireland came in 2010 at Croke Park.

Munster scrum-half Murray, who lost his place for the opening two Tests in November, conceded that if the tables were turned, his team would be relishing the chance to take down what might be perceived as a wounded animal. 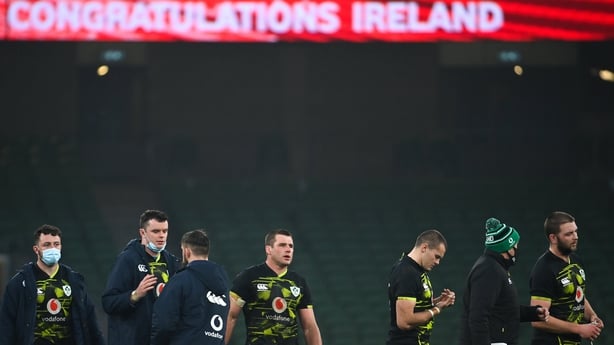 "[Scotland] are a good side and as you've seen over the last few years, I know we’ve won the majority of them but they’ve been really close battles and we’ve tagged on a few scores late in most of those games," said the 31-year-old.

"They’re always a really difficult side to play against and they’ve a few new fellas in there, exciting players. If they had played against Georgia last week and struggled to put them to sword, if you will, we’d be more confident than we usually would so I’m sure they are licking their lips.

"That’s the challenge for us, to right the wrongs from last weekend and put it up to the Scots because they’ve no fear of coming to the Aviva, they always seem to put it up to us and it’s a game they always play well in.

"It’s definitely a huge challenge for us. Forty minutes [the second half against Georgia] isn’t going to dampen our mood this week.

"We were annoyed at the weekend that we didn’t perform better and put more points on the board even though Georgia deserved to be in the game but you can sense it as a playing group that we’re frustrated with what we’ve shown last weekend and we want to put it right this weekend.

"So that usually leads to a much better performance, when the players take ownership and they understand that it was on them and a lot of the fixes are down to the players so there’s that vibe in camp this week."

Murray holds 91 international caps, including five for the Lions, but has recently missed out on selection, with Leinster's Jamison Gibson-Park preferred to start against Wales and England.

He was back in harness for the Georgia match and has shaken off a dead leg suffered at the start of that game to be in contention when the team is named tomorrow.

"It’s something that I’ve processed and working with Jamison and working with Marmo (Kieran Marmion) for years, it puts the onus on you to bring out the best in yourself," he said of the relatively new battle for the number 9 shirt.

"It’s been really enjoyable working with Jamison for the first time and there’s a new feel to this group anyway so you feel like you’re almost proving yourself all over again. And with the added competition it’s brilliant for me.

"I’ve tried to put it into a positive and hopefully it brings out the best in me.

"From the end of last year’s Six Nations and into this tournament, I’m feeling good and I think having that competition heightens your awareness or your competitiveness and you relish the chances that you do get." 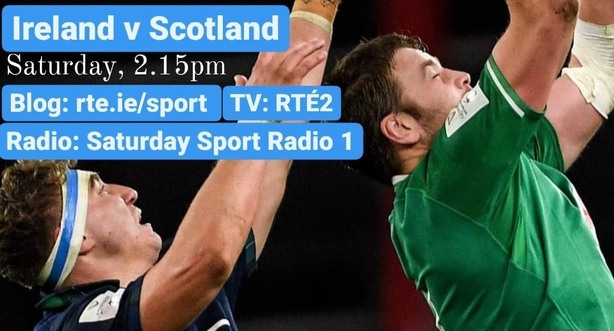 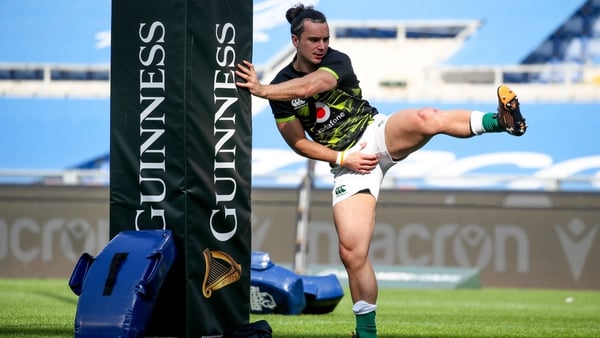