Andy Farrell is comfortable with the "growing pains" he believes come with gleaning precious experience for Ireland after an up-and-down autumn that's yielded mixed results.

Ireland's Six Nations Championship hopes went up in smoke last month following a 35-27 defeat in France, while the good vibes generated by a 32-9 win against Wales in the Autumn Nations Cup fizzled out last Saturday when England eased to victory at Twickenham.

Farrell made nine changes to that team for Sunday's clash with Georgia at the Aviva Stadium and he's confident the blooding of fresher talent will pay off.

"Growing pains is a good way of putting it," he said when asked about the team's general lack of cutting edge in front of the posts.

"Priceless experience, you could put it that way as well. 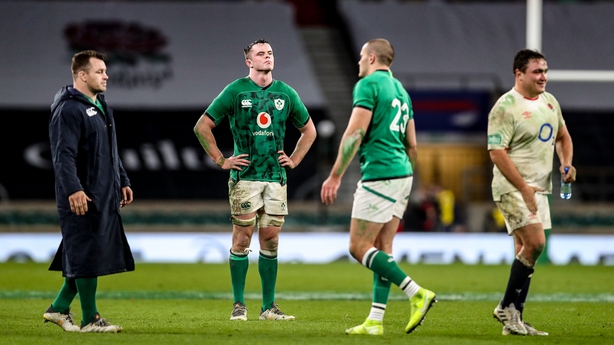 "This is an opportunity for us to gain some experience in a few different areas and make sure that we build for the future. You're hoping along the way when you give opportunities, you're hoping for a performance, but not always does performance and opportunity marry up.

"The priceless experience for us is going away to big nations like France and England and learning, feeling the pressure, learning from that experience and making sure we bottle that for the future."

But Farrell would not be drawn on their criticisms, responding: "Obviously they're more than entitled to their opinion. For us, it's a priceless experience.

"Nobody gave us a chance when we went to England anyway, and then we came away with an 18-7 loss. We probably lost our way a little bit at times and that's what pressure does to you.

"The learning experience from that, of sticking to the task, is always a good one going forward. How do you get experience unless you get out there and feel it? Ross, James and many more will have learned learned from that." 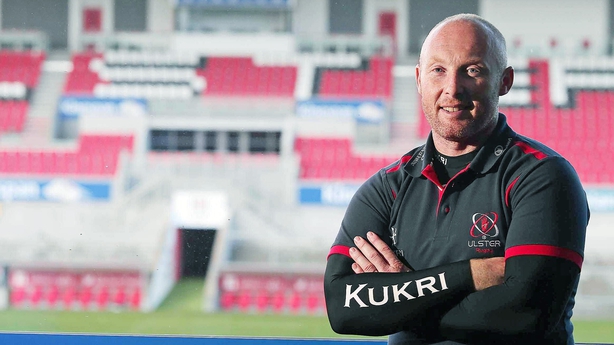 There'll be a couple of familiar faces in the visiting camp on Sunday.

Former Ulster head coach Neil Doak and David Humphreys, who made 72 appearances for Ireland, are on the Georgian coaching ticket – Doak serving as their backs and attack coach and Humphreys in a high performance consultant role.

"It'll be great to talk to them to see what they're experience has been like," Farrell added.

"I know [Munster forwards coach] Graham Rowntree helped them out and coached the forward pack in the World Cup and he thought it was a fantastic experience.

"I look forward to catching up with hose guys at the weekend."