Tadhg Furlong has suffered a setback in his rehabilitation from a calf injury and will remain unavailable for both Leinster and Ireland.

The tighthead prop has not played a game since the Six Nations defeat to England back in February.

A back injury was the original issue, but after recovering fully, a subsequent calf injury put paid to a return to competitive action before the conclusion of the Six Nations as well as Leinster's end-of-season schedule.

Leinster today confirmed that the 44-cap international "hasn't progressed as the physio team would have liked" and will remain unavailable for selection.

Elsewhere, the province has confirmed that Ryan Baird (adductor), hooker Seán Cronin (thumb) and Rory O'Loughlin (shoulder) have all recovered from their respective injuries and are expected to take full part in training this week ahead of Sunday's Guinness Pro14 game against Cardiff Blues at the RDS Arena (kick off 5.15pm)

Ciarán Parker, who injured his thumb in last weekend's victory over Edinburgh Rugby, has been ruled out "for a number of weeks". 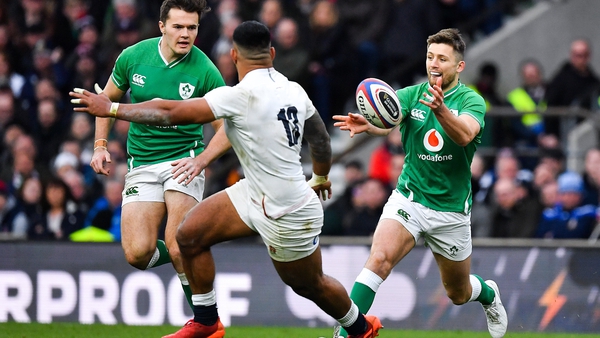