Ross Byrne returns to the Ireland team for their trip to take on England at Twickenham in the Autumn Nations Cup on Saturday (3pm, live on RTÉ2).

The Leinster out-half takes the place of injured captain Johnny Sexton, who strained his hamstring in last week's win over Wales.

It will be the 25-year-old's ninth cap and second start, having previously begun the 57-15 defeat to England in London before last year's World Cup.

"He is like others, how do you find out about how they cope with the big games and the big occasions unless you give them a chance?

"Ross has been involved in some big games for Leinster, this is his chance to go to Twickenham and be part of a great team performance.

"I have no concerns whatsoever [about how he’ll deal with England out-half Owen Farrell].

"He’ll play his own game. Everyone has got a different temperament and Ross will be his own guy at the weekend. The way he tends to play is very calm, cool and collected." 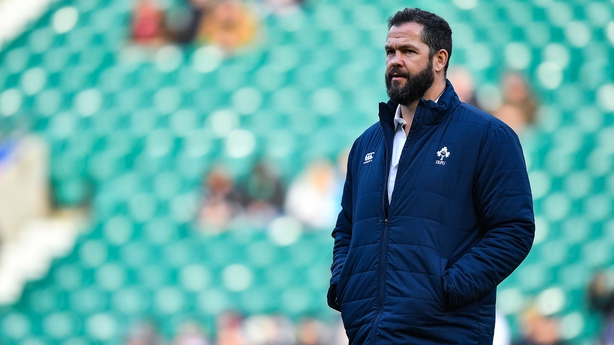 Keith Earls, Bundee Aki and CJ Stander also return to the side.

Jamison Gibson-Park retains his place at scrum-half, having made an impression on Farrell on this first full cap at the Aviva, meaning that the experienced Conor Murray starts on the bench for the second Test in a row.

"To be able to find out about the group we've got to give people a chance on the big stage and this is a big game," added Farrell.

Billy Burns, who originally replaced Sexton last Friday before coming off for a head injury assessment, is back on the bench, alongside Jacob Stockdale, who has recovered from a calf strain.

Stockdale's Ulster club-mate Iain Henderson, who was a late withdrawal last week, also takes his place among the replacements.

"Hugo deserved another start," said Farrell when asked about Stockdale's selection on the bench. "It will be his first time to start at Twickenham so we're excited about that. We'll learn more about him in that position. I thought he did really well in the last game.

"Jacob missed a few training sessions. I'm sure he'll be champing at the bit ready to go."

Connacht centre Aki slots in for Robbie Henshaw, who suffered an adductor strain, alongside Chris Farrell in the centre.

Hugo Keenan remains at full-back with Earls on the right wing and James Lowe on the left.

The front five are the same with Cian Healy, Ronan Kelleher and Andrew Porter in the front row; James Ryan will captain the side with Quinn Roux for company in the second row.

Stander starts at blindside flanker with Peter O'Mahony switching over, and Caelan Doris retained at 8.

Rob Herring is the replacement hooker, with Ed Byrne, Finlay Bealham and Will Connors covering the pack.

England began their Autumn Nations Cup with a 40-0 win over Georgia and have named George Ford in a 25-man squad ahead of their team announcement on Thursday. 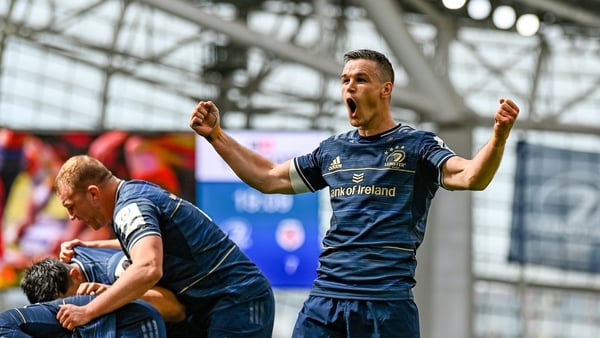 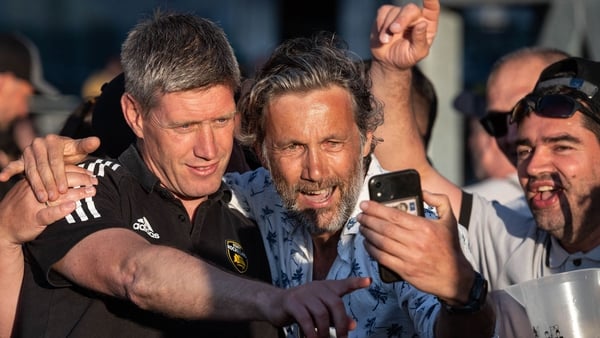