Ireland lock James Ryan says he cannot afford to allow the "huge honour" of captaining his country distract from his performance against England.

Head coach Andy Farrell has selected the 24-year-old to lead the team in their Autumn Nations Cup clash at Twickenham (live on RTÉ One) after regular skipper Johnny Sexton was ruled out by a hamstring problem.

The towering Leinster player is relishing the chance to take on the responsibility from the start of a Test match for the first time but insists it will be a collective effort and is determined not to neglect his duties in the second row.

"It is a huge honour for me, so I'm looking forward to it," said Ryan, who will win his 30th cap on Saturday.

"Probably the great thing about it is, I won't be on my own - there's guys like Peter O'Mahony there, Hendy (Iain Henderson), Earlsy (Keith Earls), a huge amount of experience.

"Johnny's in (the training camp) for the week as well, so we'll be very much be driving things together this week, as we usually would. 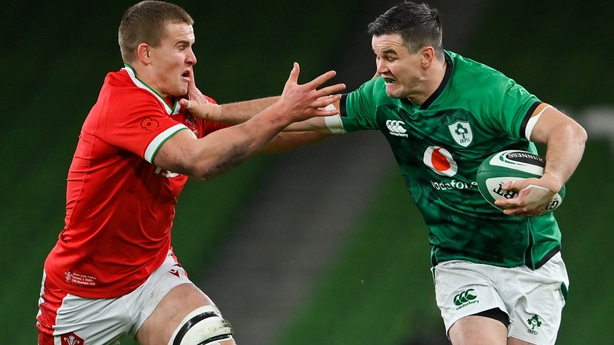 "To be honest, it's the same for me this week as it is every week.

"I have got to look to do my job really effectively, hope to play well, not get sidetracked with all of the captaincy stuff because I am going to need to get my performance right, just like everybody else is going to get the performance right in order for us to get a result this weekend."

Ireland's first defeat of the Farrell era came against Eddie Jones' side in their final match before rugby was suspended because of the coronavirus pandemic.

World Cup finalists England comfortably outclassed their visitors in that Guinness Six Nations fixture back in February, winning 24-12, before pipping Ireland to the title on the final weekend of the tournament at the end of last month.

We came on the wrong side of a result last time out, but I think as a group we're making good progress

Ryan admits there is an element of trepidation going into every Test match but believes the team is developing well and feels this weekend's fixture will provide a thorough examination of their progress.

"You've got to be conscious that this is a new group for us, this is a new chapter. How many guys have made new caps recently? Obviously it's a new coaching group," he said.

"We came on the wrong side of a result last time out, but I think as a group we're making good progress. This weekend it's a real test to see where we are at, coming up against the World Cup finalists.

"It's going to take such a big effort to get what you want out of it, so there's always a little bit of fear but there's also a lot of excitement. It's a huge opportunity for us and we're all massively excited for it." 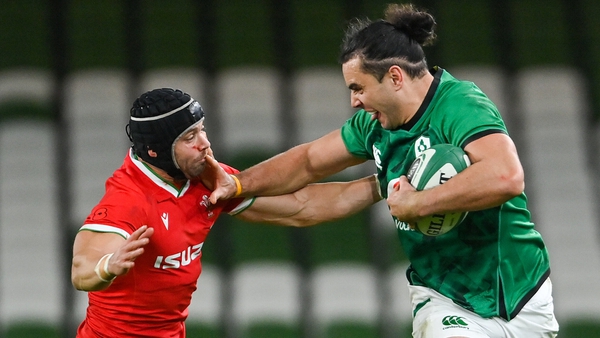