Ireland began their Guinness Series Autumn Nations Cup campaign with a 32-9 victory over Wales at the Aviva Stadium.

It was the Ireland's fourth win in a row over their dishevelled opponents, the 2019 Six Nations winners have now lost their last six games.

The result came at a cost, however, with out-half Johnny Sexton suffering a hamstring strain and may now be a doubt for the trip to Twickenham to face England next week. He will undergo a scan tomorrow.

Quinn Roux and debutant James Lowe scored the Irish tries and kicks from Sexton, Billy Burns and Conor Murray, as well as an inspired performance from man of the match Caelan Doris, saw Ireland over the line. 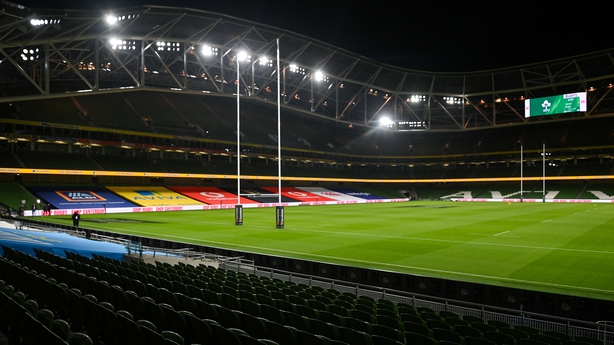 The home side were dealt a blow even before the game kicked off with Ulster duo Iain Henderson and Jacob Stockdale ruled out.

Lock Henderson, who was returning from a suspension, was withdrawn due to a "medical issue", the IRFU said, while full-back Stockdale had suffered a calf injury.

That meant Connacht's Roux stepping into the second row, with Tadgh Beirne elevated to the replacements bench.

Andrew Conway, originally not in the match-day 23, took Stockdale’s place but started on the wing, with Hugo Keenan stepping into the 15 shirt.

That still meant that Andy Farrell had made seven changes to the side beaten by France two weeks ago.

And they were up for it. 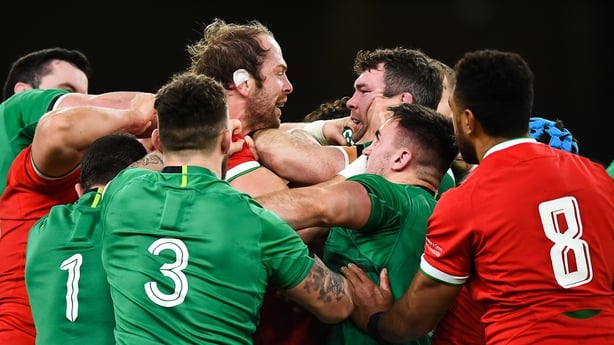 There were a number of spikey exchanges at the start with Wales captain Alun Wyn Jones, Liam Williams, Peter O’Mahony and Lowe all rubbing each other up the wrong way, so much so that referee Mathieu Raynal spoke twice to the skippers in the opening five minutes.

Wales, on the back of five successive defeats, struggled at the set-piece and Sexton slotted over an 11-minute penalty having moments before declined a shot for a kick to the corner that came to naught.

Leigh Halfpenny levelled for the visitors six minutes later but that was on a rare foray into the green half after Robbie Henshaw was penalised in front of the posts.

On the back of an incisive line break by Lowe, Roux, winning his first cap since March 2019, barged over for his third international try on the 23rd minute, and Ireland had the scoreboard advantage that their front-foot play, powered by Jamison Gibson-Park's lightning delivery, deserved.

Sexton, on the occasion of his 100th international cap (Lions included), converted and added another penalty in the 28th minute but that was to be his last action of a beautifully still, chilly evening in Dublin 4.

The out-half suffered a hamstring injury and was replaced by Ulster’s Burns, who was also making his debut.

The 26-year-old soon had his first international points when he cancelled out another Halfpenny kick four minutes before the break.

France and Fiji called off after positive Covid-19 test

That handed Ireland a 16-6 half-time lead that would give Wales’ under pressure boss Wayne Pivac no reason for complaint.

A clever inside pass after a block down by Doris, who started at number 8 instead of regular CJ Stander, paved the way for Burns’ second penalty, which arrived following a scrum when Cian Healy was held up over the line.

Wales were beginning to enjoy more possession in the opening exchanges of the second period, however, Halfpenny was short and then wide with two kicks at goal and Ireland remained two scores clear with 20 minutes to play.

That they couldn’t make any inroads into the Ireland 22 said a lot about the state of their game and their confidence levels on the back of a miserable losing streak.

Murray came on for Burns (HIA) in the 62nd minute and landed two penalties within nine minutes to put the game out of Wales’ reach.

Doris burst from the back of a scrum in overtime to set up Lowe, who grabbed himself a deserved try on his international bow.

With Ireland losing two out-halves in the game the option of Murray at 10, with the impressive Gibson-Park at scrum-half, for their clash with England becomes real. 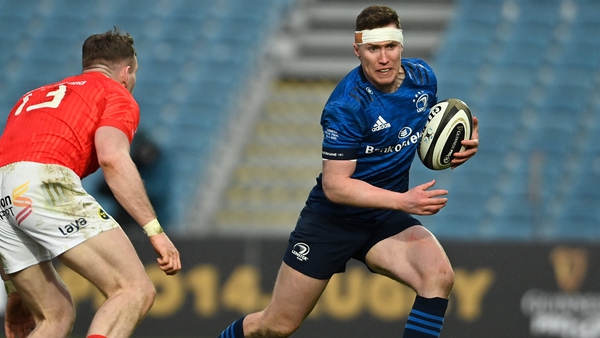 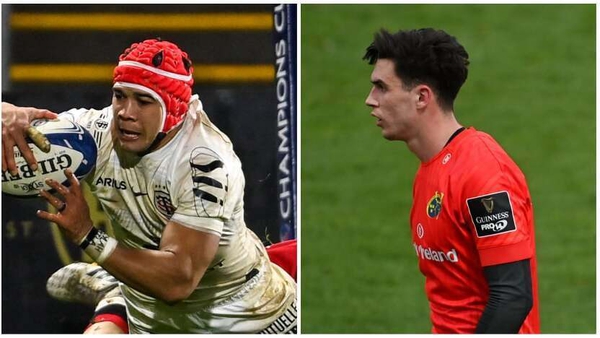 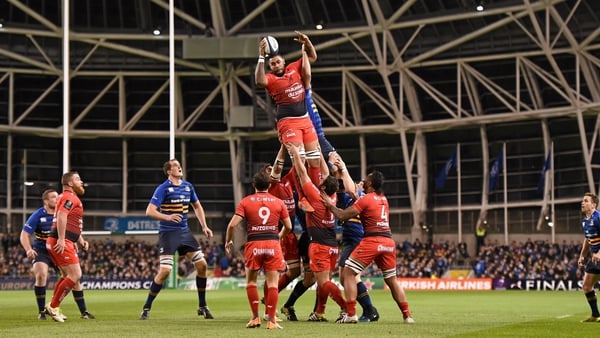