Munster are awaiting scan results for RG Snyman and Dave Kilcoyne to determine the extent of the injuries picked up by the pair in the weekend defeat to Leinster.

Snyman's debut lasted just seven minutes before he was forced off the field with a knee injury, described by head coach Johann van Graan as appearing to be "pretty serious" afterwards.

The South African is set for a MRI scan on his left knee later today, while Kilcoyne, who injured his right ankle, is also set for a scan.

In a costly defeat in terms of personnel, Jean Kleyn has been discharged from hospital after he underwent imaging on his neck complaint. He is to receive further imaging today.

James Cronin pulled out the game in the warm-up with a low-grade groin strain and is rehabbing his way back to fitness.

Jack O’Donoghue has followed the return to play protocols after suffering a  concussion in training last week, while Mike Haley returns to the fold after a recent calf issue. 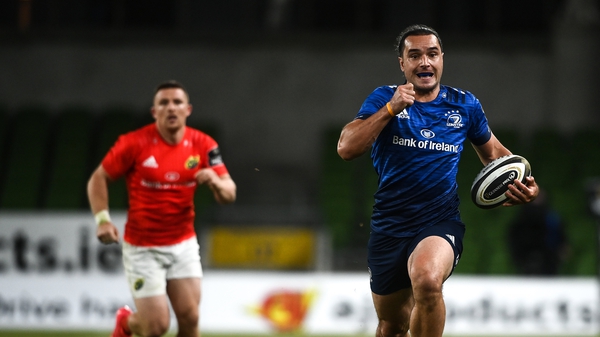 Leinster hold on to defeat Munster in Pro14 return