Conor Murray needs to perform better against Wales than he did against Scotland to justify the exclusion of John Cooney, according to Bernard Jackman.

The experienced Munster scrum-half got the nod over Cooney for the Six Nations opener last weekend despite only playing his way back into any semblance of form after a below-par 2019, while the Ulster number nine has been in sensational this term for the northern province.

Andy Farrell resisted the temptation to break up the Murray-Sexton half-back partnership in the 19-12 win over Scotland, though Cooney did impress in his 20 minutes off the bench.

Speaking on RTÉ Radio 1's Morning Ireland programme, former Ireland international Jackman says Murray is somewhat fortunate to hang on to his jersey for the visit of Wales this weekend.

"I think he [Murray] must be hanging on by the skin of his teeth to be honest," he said.

"I thought Andy Farrell was right to give him a start last weekend and show faith in him, but I don’t know if he did enough to warrant selection [against Wales].

"Cooney looked sharp when he came on, his passing looked to be a little quicker. Definitely its neck and neck.

"Murray does need to pull out a big game this week because he is one of the players under the most pressure."

Jackman however believes one contributing factor to the selection of Murray is the fact Farrell has had little time with the squad since taking over from Schmidt, which plays in favour of the more experienced members of the group.

"He spoke about only having five training sessions before the Scotland game and if he wants to build cohesion, it is important he sticks to his guns and has a consistent selection for this week.

"We might see some change for the Italy game, but I can’t see drastic changes over the course of the Six Nations."

While Caelan Doris’ debut was cut short against Scotland because of injury, Jackman is excited to see what his provincial team-mate and fellow backrower Max Deegan can offer at Test level. 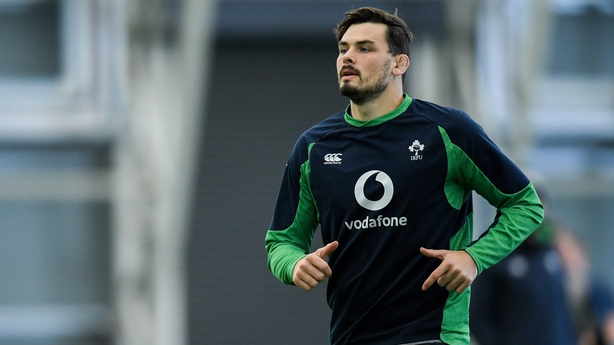 The 23-year-old is primed to make his bow off the bench and Jackman says he can add further options to what is a highly competitive part of the team.

"Deegan is a class act. Caelan Doris got the start [against Scotland], but there is very little between those two, so we probably don’t lose anything there. Stander is back in at 8 and Peter O’Mahony is rewarded for a strong performance off the bench.

"They are going back to the World Cup backrow, but they all looked in good form last week.

"It is up to Deegan to try and force his way in there as an impact player." 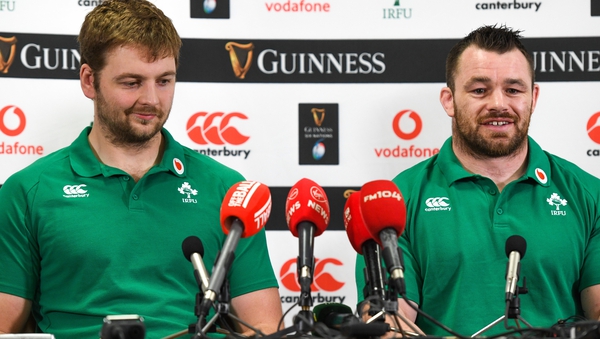