On a day where out-half Joey Carbery was ruled out for anywhere up to four months, Munster head coach Johann van Graan was at pains to talk up the form of a trusted member of his half-back line.

Perhaps mirroring the Ireland team itself, scrum-half Conor Murray performed at a level below the world class bar he has set in recent seasons over the course of a disappointing 2019.

A campaign with Munster petered out somewhat and the World Cup has quickly been consigned to history, with talk of his Ireland number nine jersey coming under increasing pressure from Luke McGrath and in particular, John Cooney.

At provincial level, it was a testing festive period for the two-time European champions, where a win in the Sportsground was followed by defeat to Leinster (home) and a comprehensive loss on the road to Ulster.

This Sunday (kick-ff 3.15pm), Van Graan's men face into a must-win game in Paris, where Racing 92 lead the way in Pool 4 of the Champions Cup, six points clear of the Irish province.

A major set-back is the new that Carbery is out for the foreseeable future, Tyler Bleyendaal remains sidelined with a neck injury and JJ Hanrahan is rated as only '50/50' for the trip to Paris.

With 20-year-old Ben Healy or centre Rory Scannell likely to fill in if Hanrahan fails a fitness test on Friday, Van Graan will be increasingly reliant on Murray to provide leadership in the half-back line. 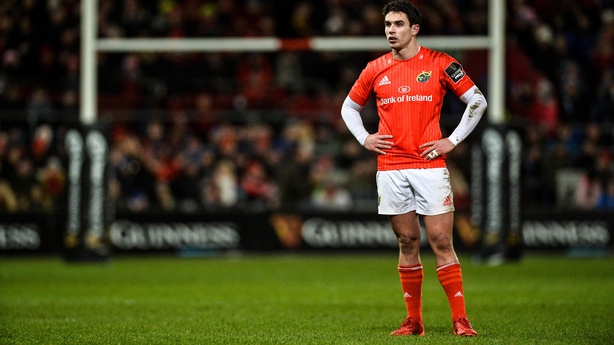 The 30-year-old British and Irish Lion may be under pressure at international level with a nerw head coach and a growing number of serious rivals, but that is of little concern to his provincial boss.

Murray has played 80 minutes just once since the World Cup and aside from his appearances at home and away to Ulster this campaign, all his other outings have come in the Champions Cup.

Van Graan has no concerns with the external noise regarding his 78-cap international and says he is pleased with how his scrum-half operated in his last two starts, at Kingspan Stadium and Allianz Park. 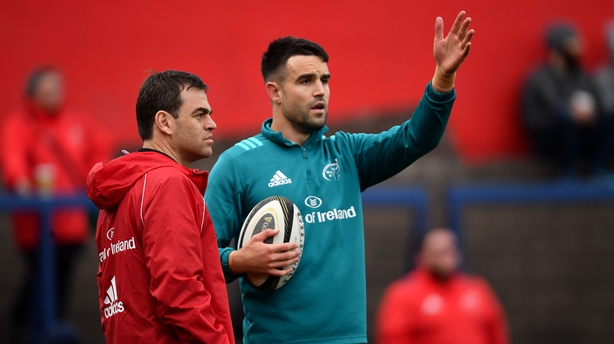 "Against Saracens away he controlled the tempo of the game pretty well. His exits were really good," he told RTÉ Sport.

"Unfortunately he was playing on a team where our forwards got dominated and he went backwards. It doesn’t matter who is your nine or 10, if your forwards go backwards, you are not going to perform.

"He’s a quality scrum-half and hopefully he performs well on Sunday afternoon."

The South African offered no excuses for the 38-17 reversal in Belfast, stating his charges simply were "not good enough" against a ravenous Ulster side.

Such a performance at La Défense Arena simply won’t do with their European season on the line.

"We’d love to have performed better on Friday night, but we didn’t. It wasn’t good enough. It’s a new week, a new challenge. 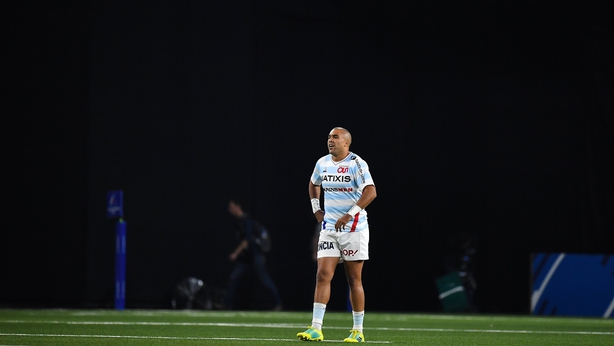 "You have got to be excited to play against Racing 92, in Paris, in the new stadium, under the roof on that pitch against a world class team.