Leinster hooker Ronan Kelleher is doing all he can to put himself in the Irish shop window for the Six Nations, according to provincial team-mate Cian Healy.

The 21-year-old has made the most of the opportunity that has presented itself in light of injury to hooker Sean Cronin, moving ahead of James Tracy and Bryan Byrne in the pecking order for the number two jersey.

Kelleher has started all seven of Leinster's games this term, including the European victories over Benetton and Lyon as Cronin continues to build his way back to full fitness.

Added to his work in the set-piece, he has notched six tries in five Pro 14 outings and also got on the scoresheet in the opening European round.

"I'm not surprised [by how well he has done], but I hadn’t seen a lot of him before," Healy said of the St Michael’s man.

He's going exceptionally well and is a great prospect for us

"To see him step up to the bigger stage and perform so well has been brilliant. He’s been chomping at the bit in training and it’s good to see that transfer into big games.

"He’s a very good scrummager and has the technical side of that down. His physical size and strength he has shown; he can hold his own. He’s going exceptionally well and is a great prospect for us." 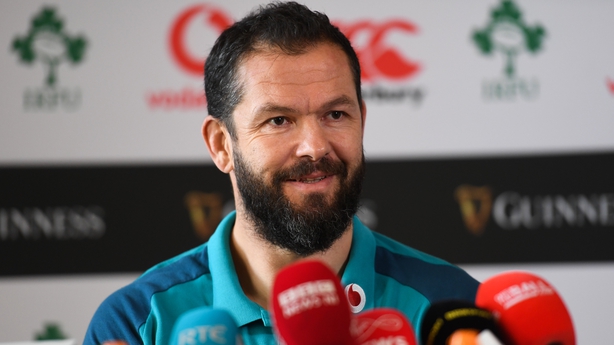 With the retirement of Ireland captain Rory Best and a new man at the helm in Andy Farrell, Kelleher’s eye-catching performances are coming at the perfect time with the Six Nations on the horizon.

Has he done enough to tempt Farrell and his coaching team of a spot in at least the extended squad?

"I’m sure he has put himself on the radar with his performances so far. Everyone gets looked at in these windows and coaches have been at all the games so far.

"If he keeps his feet on the ground and going as well as he is, his is going exceptionally well." 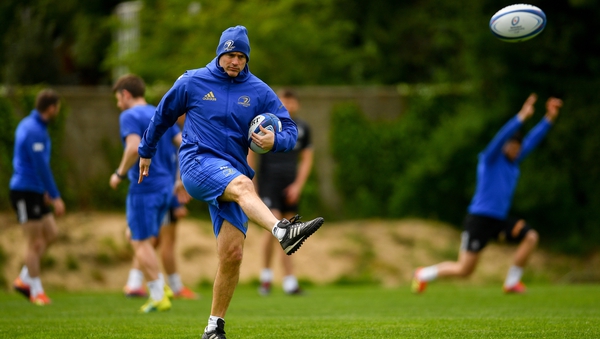