Connacht head coach Andy Friend believes the contract negotiations to keep Bundee Aki at Connacht and indeed Irish rugby are 'getting closer' to a positive resolution.

The 29-year-old, who joined Connacht in 2014 and was instrumental in the Pro 14 title victory two years later, has been linked with a big money move away from the Sportsground.

Aki’s current deal runs out in the summer and it is believed the IRFU are in discussions with making the centre a central contract offer, which would in turn free up more finance for Connacht’s budget.

"I believe that every day it is getting closer," Friend told reporters. "There is certainly a lot of positivity coming out of Bundee regarding his energy towards Connacht and our energy towards him."

Having signed up Kieran Marmion on a three-year deal after the scrum-half was linked away from Galway, Connacht will be desperately hoping to extend Aki’s time at the Sportsground.

The 21-cap Ireland international was courted by Munster in 2016, and publicly voiced his anger that year after the departure of head coach Pat Lam shortly after his own contract extension. 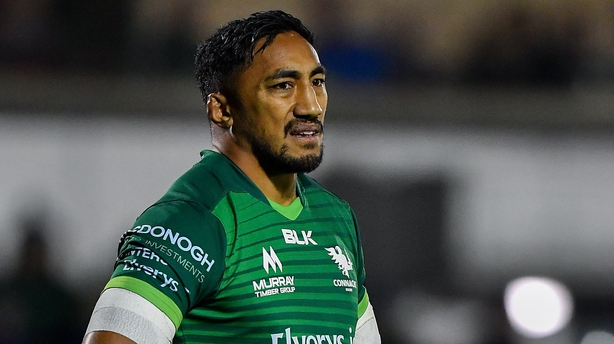 A number of French clubs are believed to have expressed an interest in acquiring Aki’s services, while a lucrative move to Japan has also been touted.

Friend however says the Connacht talisman, who missed last weekend’s Champions Cup defeat away to Toulouse, has a desire to remain in situ.

"He is very passionate towards Connacht and what we are doing there. He is a big part of the bus moving forward and every day we get closer.

"Fingers crossed the decision is made in the right way." 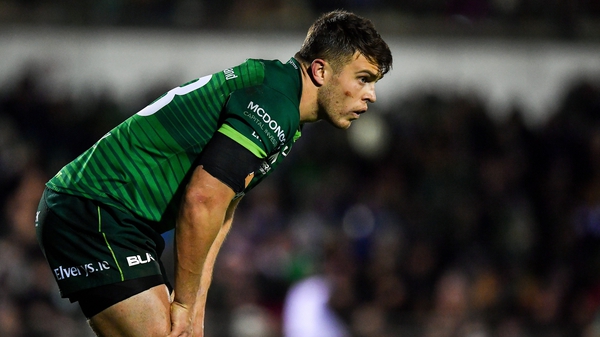 Farrell blow for Connacht as Aki returns to training