Connacht's injury crisis appears to be easing somewhat, but centre Tom Farrell could be sidelined for up to six weeks.

Farrell’s hopes of featuring in the Six Nations have taken a blow after suffering a minor fracture in his scapula. Although the fractured shoulder is not as serious as first thought, he could be sidelined for up to six weeks.

The 26-year-old was a try scorer against Toulouse in last weekend’s 32-17 Heineken Champions Cup defeat, his third try in six outings this season.

Head coach Andy Friend however does have a number of returning players available for selection this weekend.

Half a dozen members of the first-team squad - Friend was without 16 players for the trip to Toulouse – are available for the Pro 14 clash with Southern Kings at the Sportsground on Saturday.

Darragh Leader is suffering from a calf issue, while scrum-half Kieran Marmion isn’t expected to return until the back-to-back European fixtures with Gloucester. 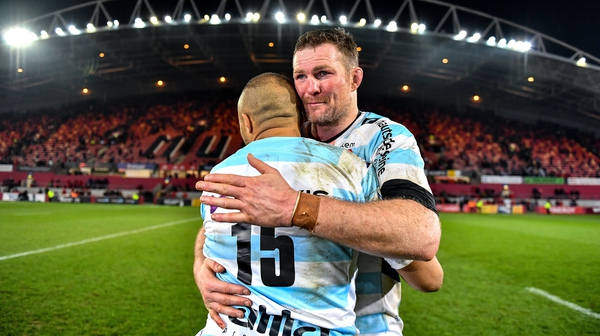