After more semi-final heartbreak last term and the departure of Jerry Flannery and Felix Jones, optimism has been renewed with the appointments of Graham Rowntree and Stephen Larkham to Johann van Graan's backroom team.

However, the draw for the 2019/20 Champions Cup has brought into sharp focus the task facing the two-time European champions.

They are joined in Pool 4 by champions Saracens, Racing 92 and Ospreys.

Former Ireland and Leinster hooker Jackman told 2fm's Game On that it is as difficult as draw as they could have expected.

"Munster will back themselves in any European Cup group, but this is horrible," he told listeners.

"Racing are in there as third seeds, but it's only a year since they put Leinster to the pin of their collar in Bilbao. They had a bit of a dip in the Top 14, but they will be back. They were top seeds coming out of their pool last year and they are a top class team. 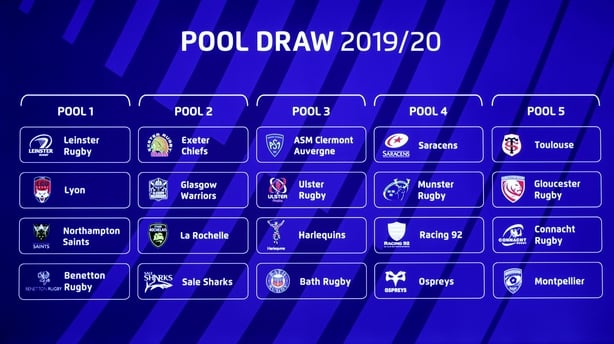 "Sarries were brilliant against Leinster and their performance against Exeter in the Premiership final was phenomenal.

"They are only going to get stronger. Top quality players will actually take less money to go there because they want to be part of this culture and winning machine.

"Their only challenge might be there are so many players for England."

With Rowntree arriving as a forwards coach and former Australian star Larkham tasked with looking after the attacking side of the game, Munster will hope to improve on where they finished last season, but Jackman isn’t convinced they have the personnel, or resources at present to do so. 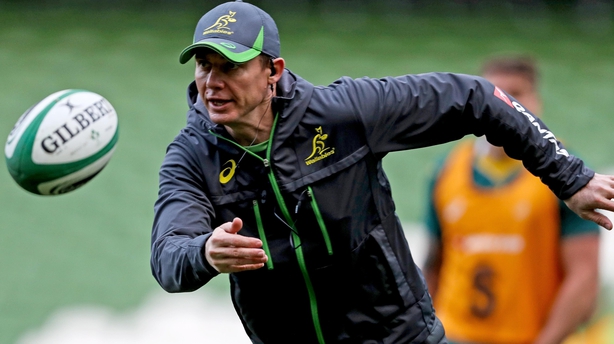 "They [Rowntree and Larkham] are two new voices with great experience and pedigrees, but it might not be enough to get out of this group.

"People are criticising Munster, but they were semi-finalists in both competitions last season. Should they be beating Leinster and Saracens? I don’t know if they should realistically given their resources.

Munster are not far away, but they will be under pressure to get out of the group

"They probably need those two coaches to come in and gel really quickly, and then a couple of players to come out of the back of the squad and become proven Champions Cup players.

"They are not far away, but they will be under pressure to get out of the group."

The former Dragons head coach is expecting things to be far more straight forward for Leinster, while were drawn into Pool 1 alongside Lyon, Northampton Saints and Benetton.

"Lyon won’t go after this hard. They rotated their squad a lot of Europe last year and won’t have the squad to go toe-to-toe in both competitions. 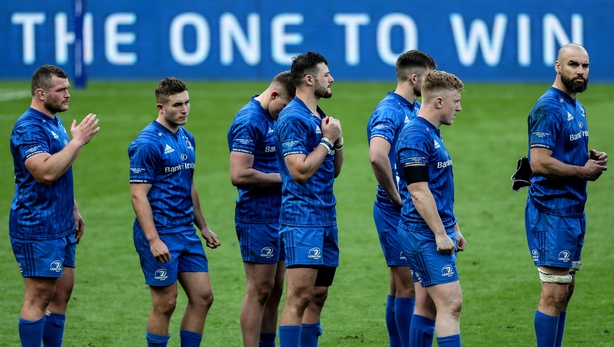 "Leinster are good enough to go there and win, they should win home and away against Benetton and should qualify easily."

Casting an eye on Pool 5, Jackman suggests the presence of Premiership sides Harlequins and Bath in Ulster’s pool could prove key to their qualification hopes.

"They can beat Clermont at home. We know the England teams, bar Sarries and Exeter, when it comes to European games, tend to flatter deceive a little bit, so I don’t think that is a bad group at all."

Connacht return to Europe's premier competition for the first time since 2016 where they will have Toulouse, Gloucester and Montpellier for company.

Toulouse showed last year glimpses of their potential, but the it remains to be seen how the other two sides will perform in the European pressure cooker.

"Gloucester seem to be on the way up, but we saw they were flaky against Munster last season. Montpellier are there as the bottom seed as they haven’t done much in Europe, but they have a really good squad." 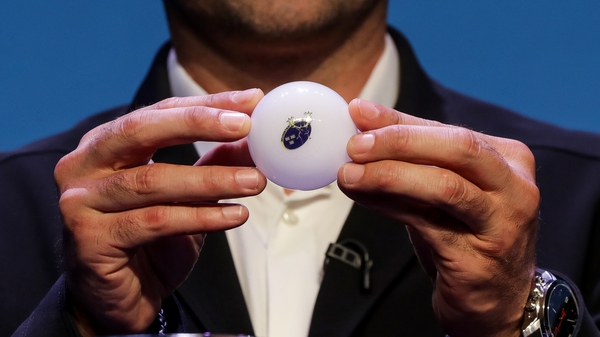