In a game likely to be decided by fine margins, Leinster’s powerful front row could seal victory over Glasgow Warriors in the Guinness Pro 14 final, according to Donal Lenihan.

The holders are 80 minutes away from defending their title, just two weeks after the disappointment of falling short in the Champions Cup decider to Saracens.

The Scottish club have been in fine form this season, topping their conference and breaching the try line of eventual European champions Sarries in their 56-27 quarter-final defeat.

Having won at the RDS last month, Dave Rennie’s side will be confident of turning Leo Cullen’s side over at Celtic Park and the RTÉ rugby analyst is expecting a nip-and-tuck affair at the home of Glasgow Celtic.

"They both topped their conferences relatively easy. Glasgow are an incredibly powerful attacking side and got seven tries in the semi-final victory over Ulster.

"Glasgow scored three tries in the European quarter-final against Saracens. Munster and Leinster between them in the semi-final and final managed one each. They are a huge attacking threat and will put Leinster under severe pressure."

The point of differentiation may well come in the tight exchanges and as far as Lenihan is concerned, this tips the scales in favour of the Irish province. 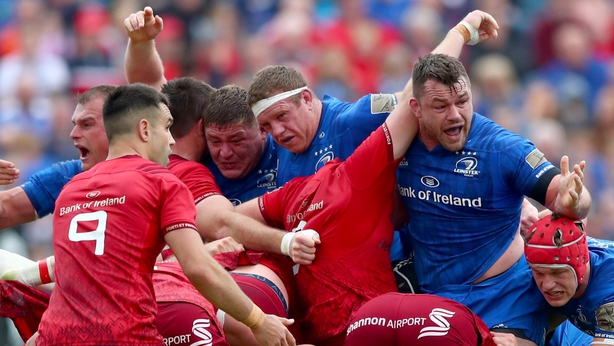 A front row of Cian Healy, Sean Cronin and Tadhg Furlong is Test rugby standard and could propel the men in blue to victory.

"The one difference is if you look at both teams up front," Lenihan said.

"The vast majority of the Scottish forwards all came from Edinburgh. Glasgow aren’t as powerful up front and I think Leinster have an edge there. The backrow of Jack Conan, Josh van der Flier and Rhys Ruddcok were outstanding against Munster last week.

I’ll hang my colours on Leinster

"Devin Toner, as Ireland found to their cost in the Six Nations, is a huge loss. While I wouldn’t be surprised if Glasgow managed to squeak a win, I think with an edge up front and Johnny Sexton at out-half, to steer them, I’ll hang my colours on Leinster.

"Having lost the Champions Cup final, they will be very determined to finish what has been another very good season with more silverware." 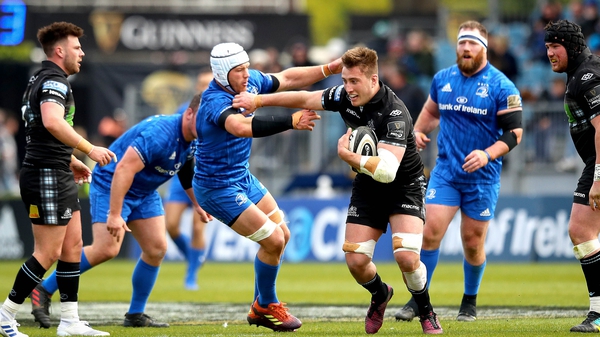 Leinster should plan to 'pound the hell' out of Glasgow