It’s not simply lip service or Leinster mind games; everyone associated with the Irish province is rightly braced for an serious examination from Glasgow in Saturday’s Guinness Pro 14 final.

While Warriors won’t have home advantage per se, the fact the decider takes place at Celtic Park is an obvious boost for the Scottish club.

It is the meeting of the table toppers in Conference A and B, with Glasgow enjoying one more victory in the regular season than Leo Cullen’s men (16 wins versus 15).

Not insignificantly, Dave Rennie’s side came out on top on their only meeting during the campaign having left the RDS with a bonus point win last month.

Scott Fardy, who was absent for the defeat last month, sees threats right around the pitch, from the likes of Stuart Hogg, Tommy Seymour and Nikola Matawalu on the break, to a tenacious pack that powered past Ulster in the semi-final.

"They are a very good side, well coached, abrasive and played well when they came to the RDS," Fardy told RTÉ Sport. 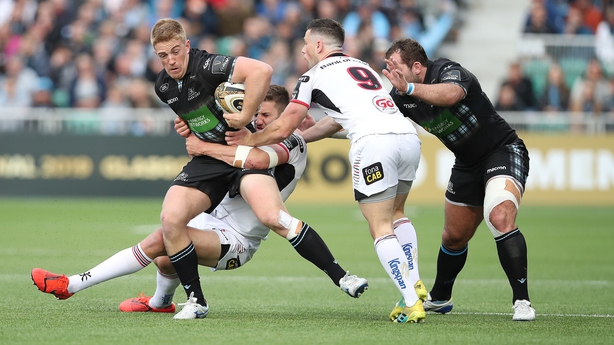 "They are a very good side off the break and on turnover ball. They have some good threats out wide and they have scored a number of tries.

"We must make sure we mind the ball, and really focus on our ruck work with their threats over the ball."

Having bounced back from their European defeat to dismiss Munster last weekend, Leinster will be confident of back-to-back titles. Should Glasgow bring their A-game to the home of Glasgow Celtic, it could come down to very fine margins indeed.

"Most big games are based on errors," the 34-year-old says. "The team that minimises errors usually comes away with a good result, but at the weekend [Munster] we were pretty clinical in what we needed to do, didn’t make many mistakes and that helped us get the result." 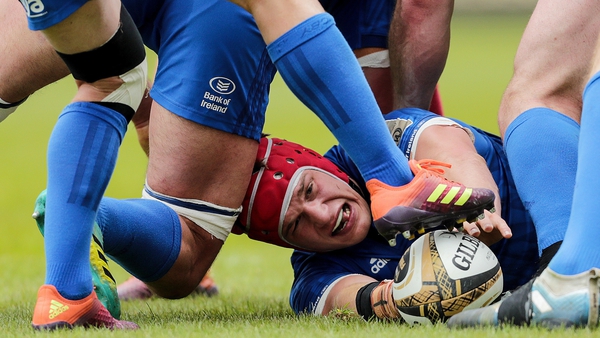