It will be his first time togging out in the away dressing room, but Joey Carbery is hopeful his intimate knowledge of the venue will stand him in good stead this weekend.

The Munster out-half is expected to make his return from a hamstring injury this weekend when Leinster host Johann van Graan’s side in the Guinness Pro 14 semi-final.

His last appearance at the venue highlights what a difference a year truly can make in sport. This time last year he was full-back for Leinster as they edged past Munster at the same stage of the competition.

It’s a different jersey, a different number and Carbery now is firmly embedded in the Munster set-up having recently put pen to paper on a new two-year contract at the province.

The 23-year-old has impressed in his 13 starts this term, but injury cruelly denied Van Graan of a key player for the Champions Cup semi-final defeat to Saracens and the player says it has been difficult watching on from the sidelines. 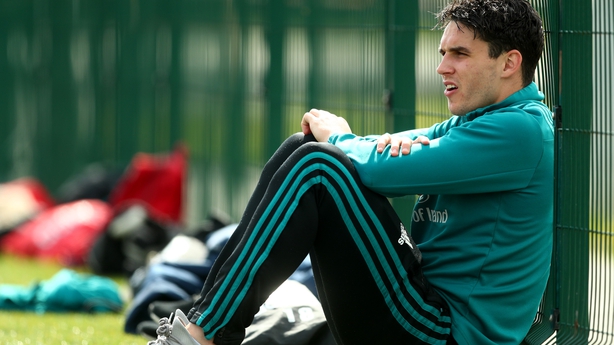 "It’s been a long couple of months," he told RTÉ Sport's Michael Corcoran. "It’s been annoying being so close and then having to come back....we said I had to be 100% before I came back and hopefully I’ll be back on the pitch soon.

"What I try to do is to make sure to watch training and see what is going on," says the out-half who has been in full training for the past two weeks and is expected to feature to against the European finalists.

Despite falling short against Saracens at the weekend, the sight of Munster should have the RDS in full voice and Carbery is looking eagerly looking forward to taking on his former team-mates and international colleagues with a final up for grabs.

"I’m sure it will be packed," he said. "The RDS gets pretty loud. The crowd are very close to the pitch as well. It’s great for players and we’re really looking forward to it." 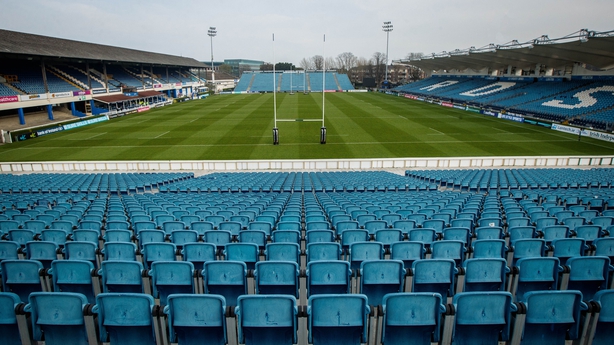 Extra seating has been put in for the occasion and the out-half is hoping his previous experience at the intimate venue will be put to use if he features on Saturday.

"Depending on which way you play, the wind normally changes. It’s pretty hard to predict. You get out on the captain’s run and the day of the game to have a feel for what it’s doing.

"Touch kicking is very hard as well because it blows up the dressing room stand. It will be tough but I’m looking forward to getting back out there." 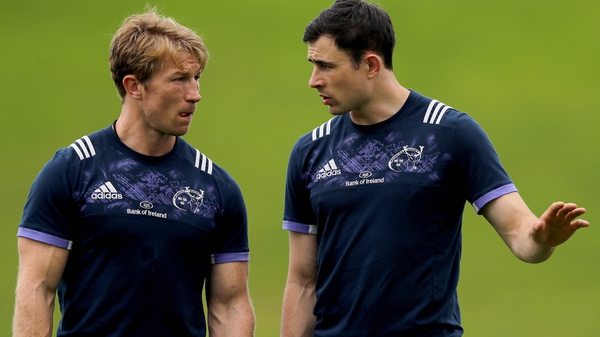