Discipline has been the cornerstone of Ireland’s success under Joe Schmidt, so the concession of so many penalties in the defeat to Wales rang the alarm bells that bit louder.

Warren Gatland’s side matched Ireland’s clean sweep last year with a dominant display at the Principality Stadium. The sides shared the two tries, but that was about the only facet of play in which Ireland drew parity in a 25-7 reversal.

The damage was done in the opening 40 minutes where Ireland conceded eight penalties, a significant proportion of their overall tally of 37 in the championship. Only three more were added after the break as both sides concluded with 11, and indeed only England conceded fewer over the campaign, but for a team with sky high standards, it was more than acceptable.

"It’s a bit of a hollow feeling," the New Zealander told RTÉ Sport. "We didn’t get the start we wanted and we tried too hard maybe.

"Our discipline is something that allows us to get into games, not offer opportunities for our opponents to get away on the score sheet. From that perspective it was really disappointing. 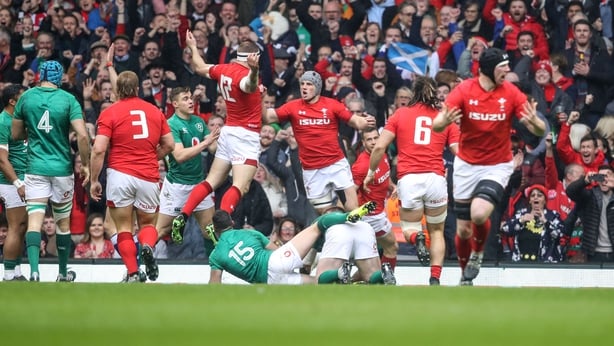 "When you are going for the grand slam, you do get that little 5% extra, that real conviction in what you are doing. We benefitted from it last year in Twickenham, To have it reversed this year is tough to take."

Hadleigh Parkes crossed with less than 70 second son the clock and in truth, the visitors were always very much second best. The team leaders were off-colour and only a try in added time prevented the whitewash.

"Wales brought a little more energy and accuracy to the game and they played on the fringes," Schmidt added. "They always do, but they did it really well."

The players depart for a rest before resuming provincial duties and the Irish coaching team will have plenty to mull over before their next outing in the summer series of fixtures. 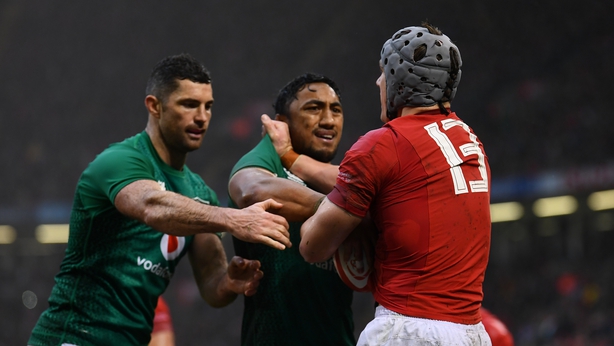 As much as they set out to retain their title, the bigger picture is Japan later this year and Schmidt remains philosophical over where Ireland sit leading into the World Cup.

"As disappointed as we are, we have used more players than we ever have in the championship. We have had to juggle a few things. I know people won’t really appreciate six-day turnarounds, but they do have a physical toll.

"We had three championships in the last five years; it wasn’t like we didn’t want another one. For us though, this year was all about what we can try to deliver at the end of the year." 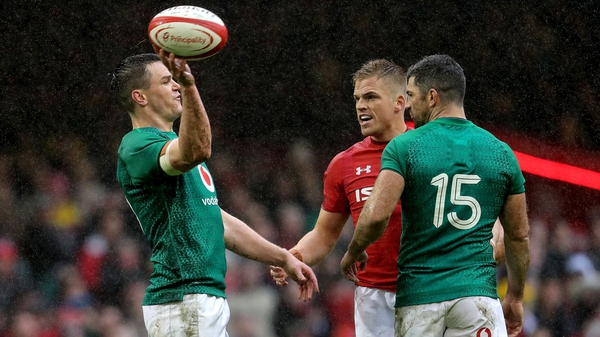