It's been a frustrating Six Nations championship for Adam Griggs' Ireland, with just one win to show to for their efforts so far.

And while the side was well supported for their home games in Donnybrook, underlining that there is an appetite for the game out there, errors at crucial times on the field of play have certainly added to an air of frustration felt by the management and players.

On St Patrick's Day, Ireland will look to finish the campaign on a high against Wales at the Arms Park in Cardiff.

Teenager Beibhinn Parsons handed her first championship start in one of two team changes and for coach Griggs, this final encounter is now more about "striving for more consistency in the performance" rather than achieving a third place finish in the table. 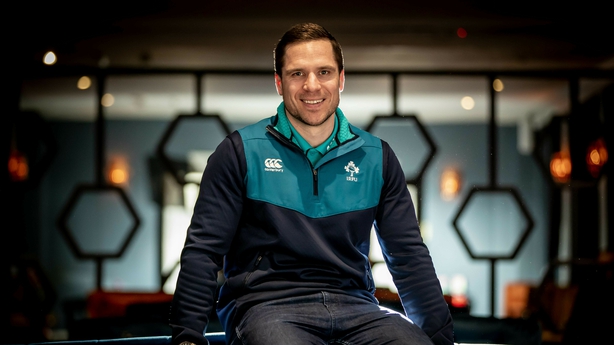 He told RTÉ Sport: "We can't change the past but we can learn from it and try to improve on our performances. We have played Wales a good few times in the pre-season so we do know a good bit about them.

Look, 'frustration' is probably a good word to describe our campaign.

"We have had some good play and have been positive with the ball in hand - but we have let ourselves down on the defensive side of things.

"If we look at where we are coming from we definitely are improving. It's about having more consistency.

"We're always in these games to win. You can't be too frustrated when things don't go your way. You just have to adapt and make sure you problem solve as quickly as possible. That's what we've been struggling a little bit with against quality opposition

"If we make any kind of mistake we get punished. It seems to take is two three goes before we do learn from it.

"We are not looking at the table. We are striving more consistency in the performance. It's the last game of a long block for us.

"A lot of players have learned plenty about themselves over the last ten weeks. We want to put in a performance we can be proud of."

After Sunday's game, Ireland's next international is in the autumn and that brings up the whole notion of in-camp time for the squad. 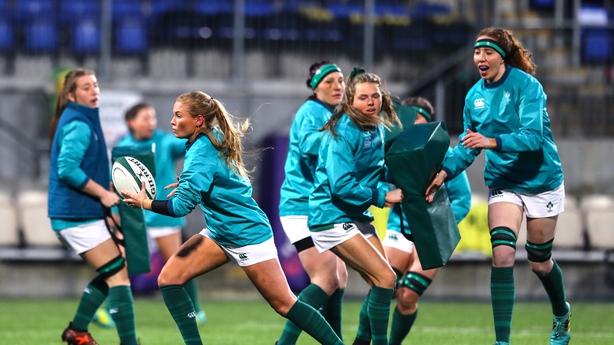 On this, Griggs added: "We will carry out a review of the Six Nations and one thing that is highlighted is the lack of time we get together.

"We were together for three days before the France game and you have to try and get three training runs in - save your legs because you have a Test match at the end of it.

"It's about making sure we can structure our season properly and get as much hands-on time as we can with the players - ensure that when we come to games we are fresh.

"We need to have contact over the summer. If it's not necessarily game time, then it's getting us back in camp together.

Live blog on Wales v Ireland on RTÉ.ie and RTÉ News Now App. Watch live on RTÉ2 and the RTÉ Player from 1pm. Live on RTÉ Radio 1 Extra from 1.25pm. 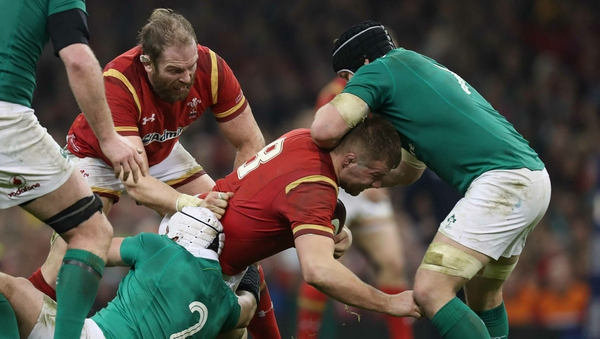