The inclusion of breakdown experts Tadhg Beirne and Seán O’Brien could be enough to see Ireland through against grand slam chasing Wales in Cardiff tomorrow, according to Donal Lenihan.

A Scottish win over England and the lowering of Welsh colours at the Principality Stadium would see Ireland retain their title, but the odds are very much against Joe Schmidt’s side.

A depleted Scotland team travel to Twickenham in hope rather than expectation, while Wales are not only chasing a clean sweep, but a 14th consecutive Test victory in front of an expectant home crowd.

Beirne will make his Six Nations debut for Ireland while O’Brien is restored to the backrow with a groin injury ruling Josh van der Flier out.

Lenihan told RTÉ Radio 1’s Morning Ireland that he is "absolutely thrilled" with the inclusion of the versatile Munster lock in particular.

"He just brings something different," he said. "You look at the second rows Ireland have had out this year. Tadhg Beirne is in there fighting for a place in the World Cup squad and he’s an outstanding player. 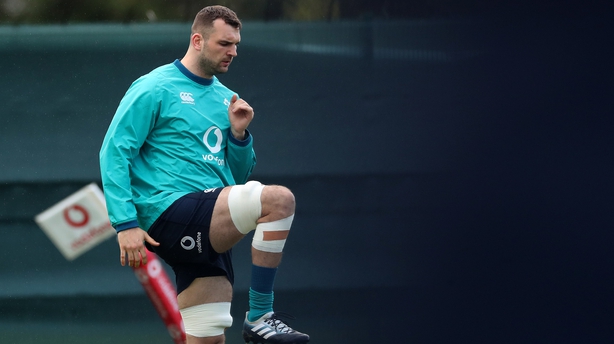 He believes that the highly regarded Welsh backrow of Ross Moriarty, Justin Tipuric and Josh Navidi will be given a stern test of their credentials.

"Seán O’Brien was left out of the squad against France and will be champing at the bit, and along with Beirne, will add something that is badly needed because Wales are a breakdown team. They are really strong in that facet of play.

"You add Beirne and O’Brien to the poaching ability that Peter O’Mahony carries, I think that’s going to be huge for Ireland."

"Ireland can just about sneak this one, but it will be a one-score game"

While Lenihan can’t envisage Ireland claiming silverware tomorrow – "no way I can see Scotland winning that one with the injuries they have" - he does tentatively back the visitors to spoil the Welsh party.

"Wales are out-and-out favourites. They are so difficult to beat over there. If Ireland can lift their performance by another 10% and cut out those errors. If Wales have one vulnerability at the moment, it’s their lineout.

"Ireland can just about sneak this one, but it will be a one-score game." 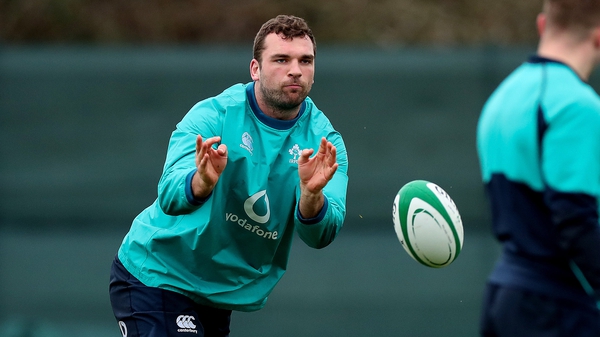 Stander: Irish jersey is yours if you can make a difference