The Munster loosehead impressed in his first Guinness Six Nations start as Ireland laboured to an unconvincing 26-16 victory over Italy in Rome.

The 30-year-old has stood out for a string of fine showings for province and country this season, leaving him to joke he has taken a decade to become an "overnight sensation".

Kilcoyne has pushed ahead of Jack McGrath in Ireland's loosehead pecking order, and offered telling insight into the depth of preparation required to thrive at the top level.

"It's all about being really consistent, and disciplined in your prep," said Kilcoyne. 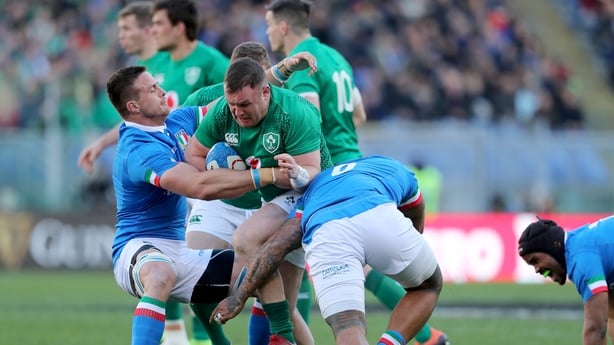 "And hopefully you do all that every single week and it builds performances.

Kilcoyne appeared one of Ireland's calmest operators amid a tense and terse encounter with the obdurate Azzurri.

Italy led 16-12 at half-time, deservedly so too, with Edoardo Padovani and Luca Morisi bagging tries. 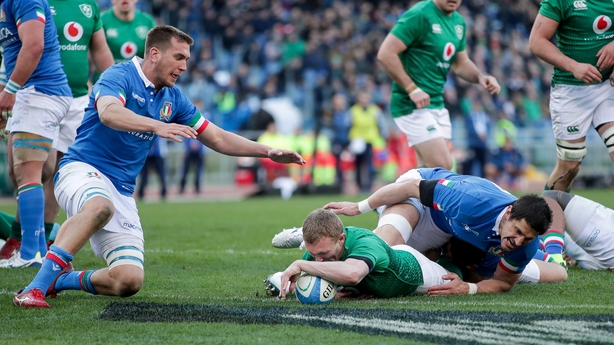 Munster star Kilcoyne admitted his hard graft behind the scenes is boosting his confidence to negotiate even the toughest scenarios.

"It's about maturity; I have close to 200 professional games for Munster and Ireland," said Kilcoyne.

"If your process is strong, I feel I've consistently been at a level for Munster, and you build confidence in that.

"You're playing a lot of the same opposition week on week, and when it comes to playing international rugby it's about trying to find those little one-percenters where you think you can get better, whether in training, your five to 10 minutes in prep before training.

"It's true confidence in your prep. It probably looked like I was relaxed out there, but it's because I have the prep down during the week, and that builds a bit of confidence." 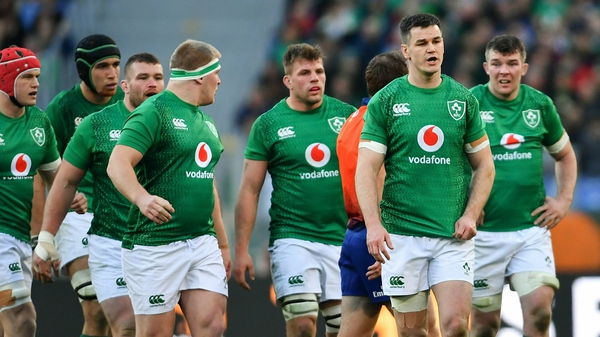