"I don't think any of the teams would care if it was 3-0." The words of Ireland head coach Joe Schmidt last March.

He was talking ahead of the Grand Slam showdown at Twickenham after Matt Williams had labelled the Ireland "boring" up to that point of the tournament.

John Mitchell used the same word, with a little more colour for effect, this week, though in fairness to England’s defence coach, he also described how Ireland suffocated teams and exploited their strengths.

Still, pragmatism is a word that is more associated with a team that is collecting silverware and breaking new ground repeatedly under the Kiwi’s tenure.

Breaching enemy lines Test rugby is becoming an increasingly difficult assignment, with defensive coaches and their work becoming almost as important as the head coach itself.

Having not scored a second half-try in three Six Nations outings in 2017 and against both England and France last season, Ireland have been described in some quarters as a side that does most of its good work in the opening 40 minutes and then sees out the game through clever game management from that point out. 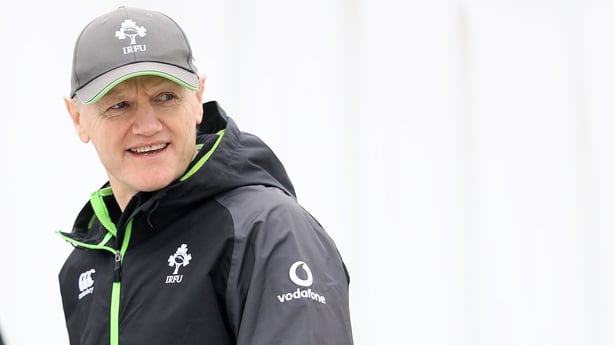 The evidence would suggest this is an over simplification of Ireland’s modus operandi under Schmidt.

Ignoring results against Italy, Ireland have scored 39 tries in the Six Nations since Schmidt succeeded Declan Kidney in the Irish hotseat, with a fairly even split.

Eighteen tries have been scored in the first half, 21 after the resumption. The split is closer again against the southern hemisphere sides.

Since 2016, Ireland has played Argentina twice, New Zealand three times and both Australia and South Africa on four occasions each.

Six tries have been plundered against the All Blacks, Wallabies and the Pumas in that period, with an even split of first half and second half tries. Against the Springboks, four of the nine tries have been accumulated before the interval.

Even Ireland’s failure to score tries is split right down the middle.

Under Schmidt’s watch, Ireland have failed to register a try in seven first-half outings in the Six Nations, matching the total for second half blanks.

Curiously it is three years since Ireland scored a second-half try against England or France – Ireland have only managed to cross the whitewash once in total in the last four outings against Les Bleus – but have won all four games.

Ireland’s scoring prowess however isn’t unduly weighted to scoring in the opening 40 minutes and then defending a lead.

A trend that has been discussed in camp is Ireland’s opening games in recent years. Last year late Johnny Sexton magic snatched victory from the jaws of defeat in Paris.

Twelve months previous and the Scots scuppered any ambitions of a grand slam in Murrayfield, while the 2016 opener saw Wales depart Dublin with a draw after clawing their way back from a 13-point deficit.

"It's a thing we have spoken about," number 8 CJ Stander admitted this week. "We all know if we don't start well in the Six Nations, you have to catch yourself.

"We need to start well and it is something we have worked on and look to get better at." 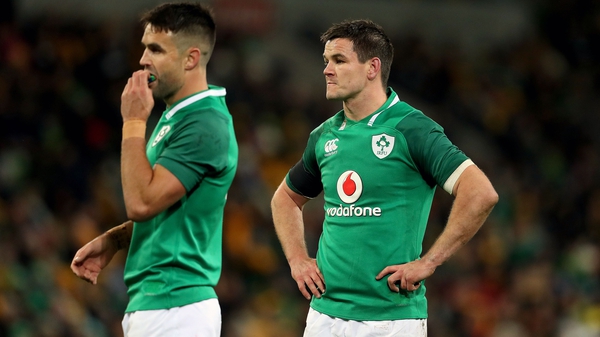