Ian Keatley's eight-year stay at Munster has come to an end after deciding to move to London Irish on loan for the remainder of the season before his switch to Benneton Rugby.

The 31-year-old out-half had earlier this year agreed to join the Italian franchise at the end of the season, but will now join the English side on loan for the rest of the season.

Keatley paid tribute to Munster and its supporters since making Limerick his home following a switch from Connacht ahead of the 2011/12 campaign.

"I’ve experienced great highs and some lows over my career, with the highs far outweighing the lows, but the support following Axel’s passing is what sums up Munster for me," he said.

"It’s for that I’m really going to miss this place, it has been special, and it has been true.

"I know I’m from Dublin, but I’ve lived here for the last eight years, and with my fiancée Lisa and daughter Beth born here, I know we will be back again.  I’m from Munster and I’m a Limerick man now, and it holds a special place in my heart. 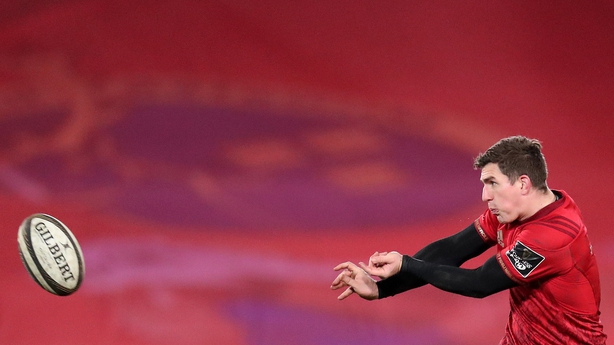 "I’ve this opportunity now to go and get some game time before the end of the season and I’m excited about going out playing rugby again."

Keatley scored 1,247 points in his 180 Munster appearances, and is second on the list of Munster’s all-time top points scorers, and joint-second in the current squad for appearances made in red.

Capped seven times by Ireland, Keatley is third on the list of all-time top points scorers in Guinness Pro 144 (1,428 points) and fifth on the list of most games played (196 matches). 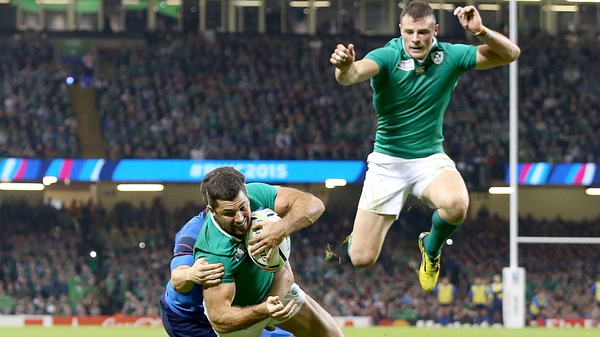 Henshaw in line for full-back slot against England