Sean O'Brien is due to return to Leinster training next week and Johnny Sexton is making progress on a knee issue, according to an injury update by Leinster.

Flanker O'Brien has been out since breaking his arm in the November international win over Argentina.

Out-half Sexton was injured during the Guinness Pro14 defeat to Munster on 29 December.

He "picked up a small issue at the back of his knee but he’s making progress", Leinster coach Leo Cullen said.

Ireland begin the defence of their Six Nations crown on 2 February.

Asked about the prospects of returning ahead of the game at the Aviva, Cullen said: "He should be okay by then [England].

"Players have to come through training so it’s not straightforward.

"Like I said, a number of these injuries have been training injuries, little niggles and there’s always big games coming up, so it’s important we’re doing right by the players."

Cullen, whose side face Toulouse in the Heineken Champions Cup tomorrow at the RDS, also gave an update on a number of other Ireland internationals. 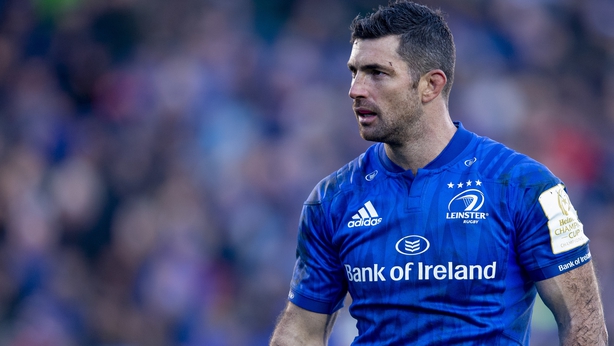 "Rob Kearney picked up a low grade quad injury at some stage," he said.

"He came through the [Ulster] game okay, he went to train on Tuesday, and he started to flag at that stage. I’m not sure when that was picked up, he doesn’t remember any [specific] events.

"Dan Leavy has a calf injury that he’s been managing, didn’t come through the training week.

"Devin Toner is rehabbing an ankle injury, he rolled his ankle at training in a lineout

"Robbie Henshaw has come through a training week, it’s early days for him so it’s good to get him some volume under his belt."

Fergus McFadden is "making steady progress" on his hamstring injury. 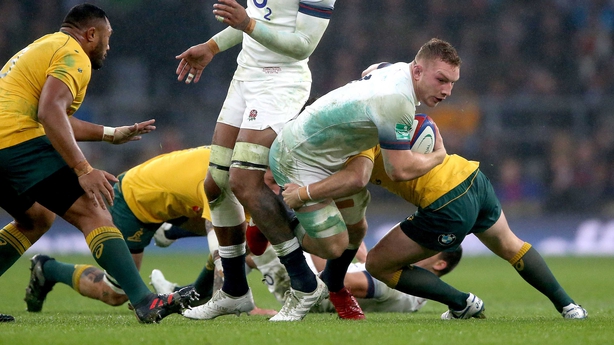 Underhill's club Bath have confirmed the 22-year-old will be out of action for up to three months.