The Ireland head coach will decide before the end of the month whether or not to extend his contract, which expires after the World Cup next year in Japan.

Browne said that Farrell, Ireland's defence coach, and Leinster coach Stuart Lancaster, were "more than capable of stepping up" should Schmidt, who took over in 2013, depart.

Farrell, addressing reporters after issuing a positive injury update ahead of Ireland's clash with New Zealand on Saturday, said: "Thank you very much!

"Look, that type of thing, you won't expect me to answer that today in the week that we've got.

"What I would say on that is that I have a fantastic job.

"I really enjoy myself working under Joe, learning. Joe will make his decision in time.

"I'll keep enjoying myself and hopefully keep getting better." 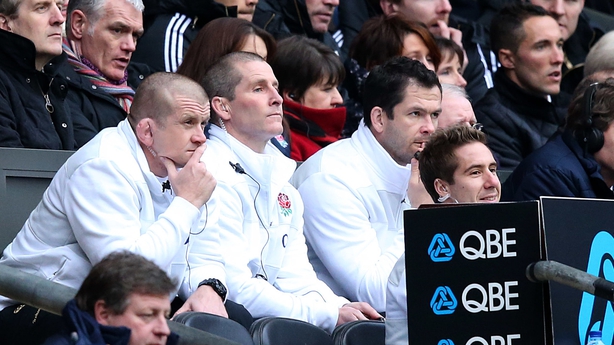 Farrell, who worked under Stuart Lancaster with England, has helped three sides beat New Zealand during his time as a coach: England, in 2012, Ireland in 2016, and the Lions last summer.

However, he insisted that there was no special formula for taking down Steve Hansen's side.

"I've lost against them a lot more than I've won as well, there is no secret," he added.

"You hear the lads talking about it all week, the lads who've played against them.

"They're a good side, aren't they, they're going to have their time in the sun and what they're masters at is making sure when things go wrong for them, which they do because they're a team like anyone else, their confidence levels, their ability to stick to the plan and stay on point is better than anyone. 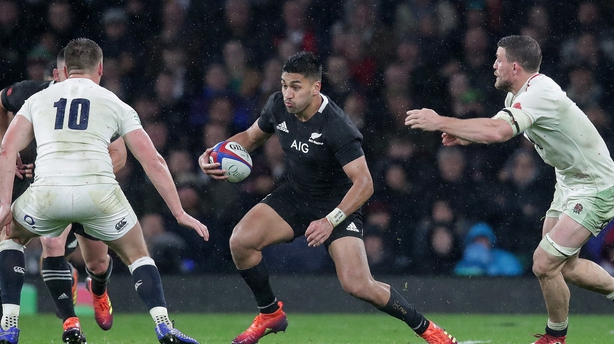 "We have to take our learnings from that and make sure when things go against us or the run of play goes against it, we get back on point as soon as we possibly can on both sides of the ball."

Hansen, in another hop-the-ball exercise, had said that because of the rankings, New Zealand one and Ireland two, the winners of the game will be the best in the world.

Another dismissal followed from the former dual-code England international.

"When a side has been top of the tree for nine years like they have and, let's be fair, it's been longer than that really.

"There's only one team that is top of the tree. But it's an important year. It's important for us to keep building and keep and keep closing that gap."