Garry Ringrose, Rob Kearney and Kieran Marmion are all "on the right track" as Ireland prepare to meet New Zealand on Saturday.

Leinster backs Ringrose and Kearney missed last weekend's game against Argentina with hip and shoulder injuries respectively, while scrum-half Marmion limped off with an ankle injury in the second half of that game.

Defence coach Andy Farrell says that all of the squad trained fully today and that the injured trio were "on the right track."

"All trained, full session. We'll take stock of that over the next 24 hours but on the right track.

"Ringrose trained and trained well and got another week under his belt.

"Everyone's took the field and some of the lads are progressing well." 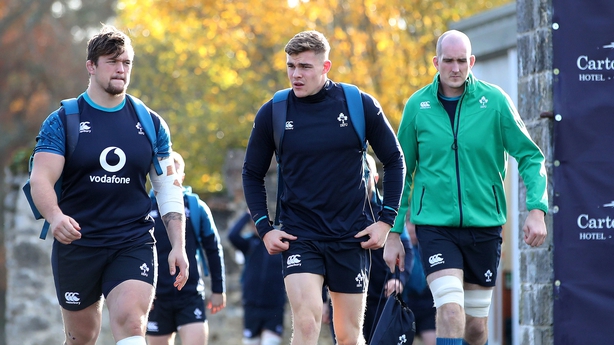 "The experience of playing against New Zealand before is key to any squad," Farrell said of the possible return of Kearney.

"When you say [the New Zealand] kick a lot, they don't just kick, they kick very accurately. They kick on the front foot and their ability to get in the air when there is space is right up there.

"Rob is outstanding in that area. He's talking to the rest of the lads and giving his tips how to do that.

"It's a collective, it won't just be on Rob if he plays, it'll be on the two wingers and whoever else is in the back field.

"You certainly can [feel the atmosphere building in camp].

"You would expect it to be like that come New Zealand week.

"They're the best team in the world for a reason and we get excited, we want to play against them as much as we possibly can.

"Why? Because we want to test ourselves and we want to keep on improving and pushing up the ladder. 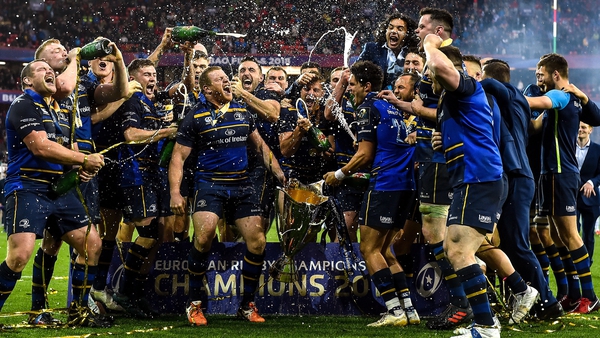